BNEF’s criteria require module manufacturers to have supplied own-brand, own-manufacture products to six different projects over 1.5MW that have been financed by six different banks in the past 2 years. 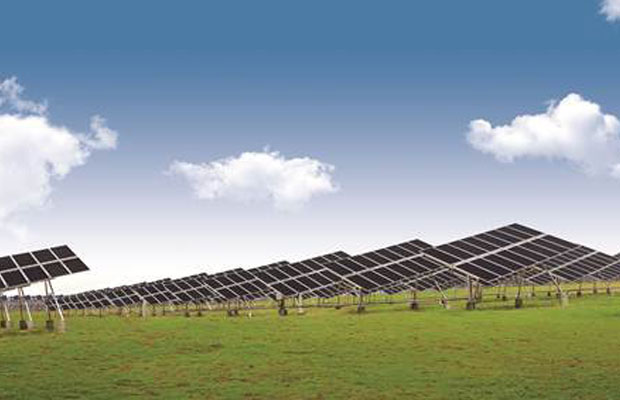 BNEF’s criteria require module manufacturers to have supplied own-brand, own-manufacture products to six different projects over 1.5MW that have been financed by six different banks in the past 2 years.

Moreover, manufacturers in China, India and Turkey are subject to a more stringent rule that requires the project to be non-recourse, which means the bank undertakes the risk in the event of the modules failing.

LONGi met all criteria and is joint fifth in the list in terms of in-house manufacturing capacity.

Commenting on the achievement, LONGi Solar, President, Li Wenxue said, “We are delighted, but of course not surprised, to be named in BNEF’s Tier-1 supplier.”

“Consistently meeting and exceeding the bankability requirements for a range of investors is a must for any serious manufacturer, particularly as LONGi looks to further develop its international reach,” Wenxue added.

The test predicts the probability of a manufacturer going bankrupt in the next two years. LONGi was ranked the most secure company in Asia and second of all PV manufacturers worldwide.