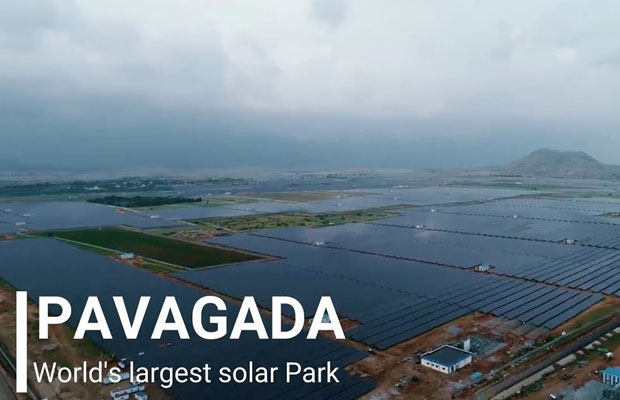 Apart from the EPC, the scope of work also includes erection, installation, testing, design, supply, and commissioning of the project with associated transmission system and operation and maintenance of the facility for 10 years.

The last date for the submission of the bid is December 20, 2018 and the techno-commercial bid will open on December 22, 2018. The financial bidding will happen at a later date which is yet to be announced.

Expected to have a total capacity of 2 GW when fully functional the Pavagada solar park spans across an area of 13,000 acres. For the ease of development the entire project has been segmented into eight blocks of 250 MW each having its own high voltage supply lines, pooling stations, and a pooling substation for evacuation.

In January this year Karnataka Renewable Energy Development Limited had tendered 1200 MW of grid connected solar PV projects, out of which 550 MW could only be successfully auctioned.