Khalsa College Governing Council had completed formalities in this regard with a solar company which is ready to install the solar power plants at six different sites. 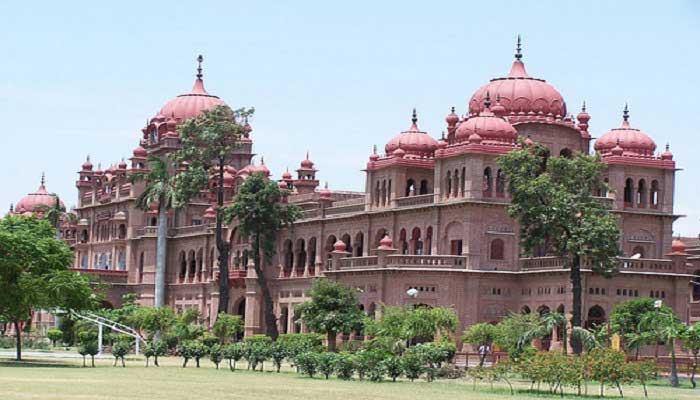 In order to promote clean and green energy initiatives, the Khalsa College Governing Council (KCGC) has commissioned a new project to install solar power plants at its constituent schools and colleges.

KCGC honorary secretary Rajinder Mohan Singh Chhina said there would be no damage to the college buildings and the process will be completed in six months period. “Around 700 MW power plants will be installed. It would help in dealing with the issue of power cuts.”

While commenting on the benefits of the solar project, Khalsa College Principal Mehal Singh said, “Students will get benefitted with availability of uninterrupted power supply in hostels, canteens and classrooms. It will help in lowering down the price per unit from Rs 7 to Rs 4.”