With an aim to help engineers in maximizing solar power conversion, Keysight Technologies, a leading technology company, has introduced a new family of photovoltaic (PV) array simulators that are first to deliver 2000 V and 20 kW of power in a 3U format. 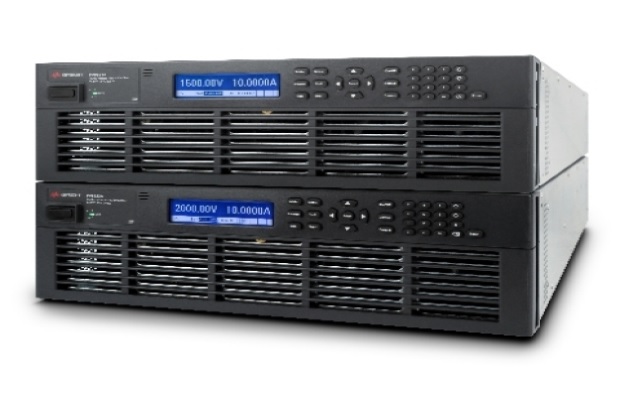 In order to keep solar power at grid parity with competing methods of power generation, performance and power conversion efficiency are critical. In such a scenario, small increments in power production can impact the profitability of solar power generation.

Solar Simulator Market to grow at a CAGR of 6.5% by 2022: MarketsandMarkets
Also Read

Thus, the company suggested engineers ensure that their solar inverters can convert maximum power from the connected solar array.

However, developing and verifying the performance of inverter maximum power point tracking (MPPT) algorithms and circuits is complex, while testing is difficult, expensive and time-consuming, it added.

Now, the company claimed that the Keysight PV8900 Series along with the DG9000A advanced PV inverter test software goes beyond existing standards, testing up to 12 MPPT channels simultaneously.

Commenting on the development, Christopher Cain, vice president and general manager of Keysight’s Electronic Industrial Products, said that “the next generation of string inverters developed and manufactured by our customers require higher voltage, higher power density and exceptional control capability in design qualification and manufacturing test.”

Earlier, MarketsandMarkets in its report forecasted that the solar simulator market to be valued at USD 8.44 Billion by 2022, growing at a CAGR of 6.5 per cent between 2017 and 2022. Some of the key factors driving this market growth are the growing demand for PV and the increasing demand from renewable energy industries.