RPG Group flagship firm KEC International (KEC) has resumed operations at all its 5 factories across the country in a phased manner after receiving necessary approvals from the relevant government authority. 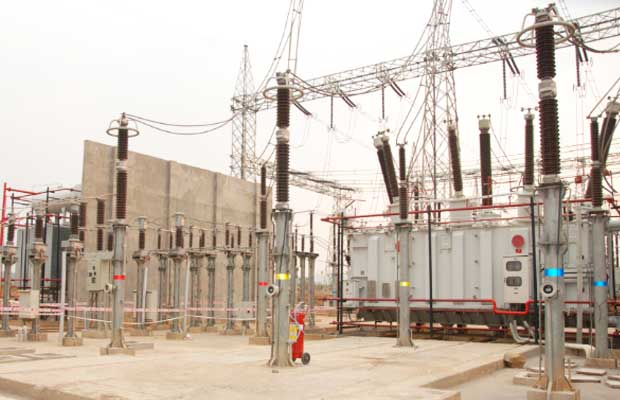 Most of the companies across the country had earlier in March shut down their operations post the government order for a lockdown amidst the spread of the coronavirus pandemic.

In line with this, Mumbai-headquartered company had also shut down operations at its domestic sites across the country during March-end.

Now, after receiving necessary approvals and advisories from the relevant government authorities, KEC has resumed operations/ despatches at all its five factories in India in a phased manner, the company said in a statement.

“A large number of the company’s domestic project sites for T&D/Railways/Civil business have also commenced operations in a phased manner after receiving the requisites approvals/advisories,” it further added.

Accordingly, the company has also applied for permissions for the remaining project sites and is hopeful that operations would be resumed at rest of the sites in the near future, KEC said.

Thus, the BSE-listed company provides assurance that it is taking all the necessary steps and ensuring complete sanitization and social distancing norms at all its factories and project sites in accordance with the directions issued by local authorities to ensure health and hygiene of its direct and contractual employees.

Last week, KEC has resumed operations at few of its factories in India in a phased manner. However, it’s factories in Brazil and Mexico, being identified as an essential sector in the respective geographies have been operational throughout this period.

The majority of the company’s international project sites for transmission & distribution (T&D) have been operating, while domestically it has commenced operations at some of its T&D/Railways/Civil sites after receiving the requisites approvals.

Meanwhile, shares of the company closed at Rs 195.10 apiece, up 4.5 percent, from the previous close on bourses.