Prior to this, Justice Manjula Chellur was Chief Justice of Bombay High Court. 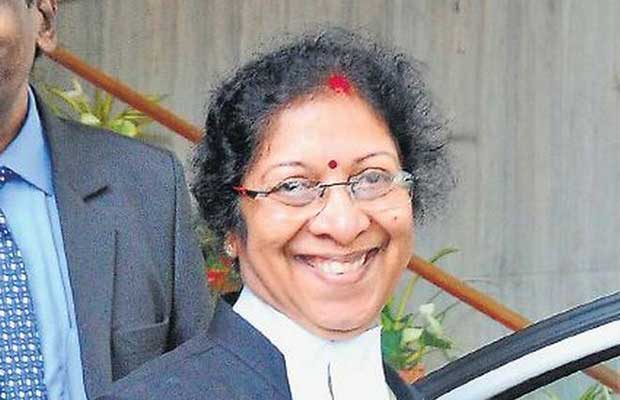 Prior to this, Justice Manjula Chellur was Chief Justice of Bombay High Court.

Besides, a large number of advocates and other eminent guests were also present at the function.

Justice Manjula Chellur was born on December 5, 1955 in Karnataka. She received her Bachelor of Arts degree from Allum Sunmangalamma Women’s College, Bellary, and went on to earn her law degree from Renukacharya Law College, Bangalore.

In 1977, the Supreme Court of India sponsored her on a Gender & Law fellowship to England’s University of Warwick. In 2013, Justice Manjula Chellur received an honorary doctorate from Karnataka State Women’s University.

On June 10, 2003, the Electricity Act was notified by the Govt. of India. This Act seeks to consolidate the laws relating to generation, transmission, distribution, trading and use of electricity and generally for taking measures conducive to development of electricity industry, promoting competition therein, protecting interest of consumers and supply of electricity to all areas, rationalization of electricity tariff ensuring transparent policies regarding subsidies, promotion of efficient and environmentally benign policies, constitution of Central Electricity Authority, Regulatory Commissions and establishment of Appellate Tribunal and for matters connected therewith or incidental thereto.