University officials said it will be completely free of cost for the varsity as the cost for installation, operation and maintenance will be borne by the Ministry for New and Renewable Energy. 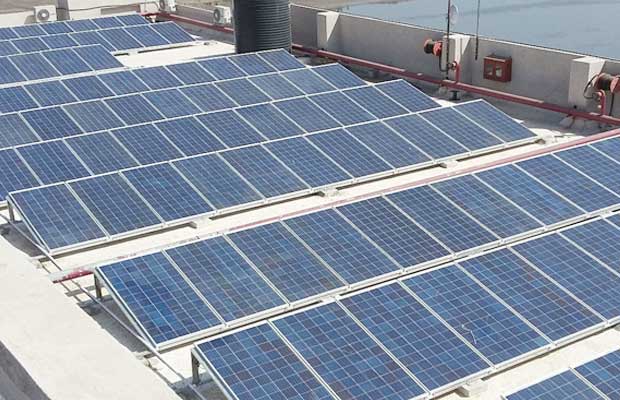 Taking a major leap from the conventional source of energy to clean energy, the Jnana Bharathi campus of Bangalore University will completely work on solar energy from the November of this year.

An MoU between the university and a solar company has already been signed. The undertaking will include installation of solar panels and the maintenance of the plant thereafter.

University officials said it will be completely free of cost for the varsity as the cost for installation, operation and maintenance will be borne by the Ministry for New and Renewable Energy.

“This is an initiative by the Union Ministry for New and Renewable Energy and there are also directives from Union Ministry for Human Resource Development to make use of solar energy at higher educational institutions. Considering that, we have signed a MoU with the company finalized by the Union government,” a senior BU official said.

The company has also identified major buildings to fix the solar panels on Jnana Bharathi campus mainly covering hostels and science laboratories where a power supply is needed the most. “According to the agreement, the installation will be completed by the end of October and the same will be used from November 2018,” the official added.

Even University Visvesvaraya College of Engineering (UVCE) located on Central College campus will be covered under this project. “As there are students’ hostels and engineering departments which need power supply constantly, we are extending the same to UVCE,” the official said.

Opting for solar energy at the campus will help BU save at least `20 lakh per month. According to data from the varsity, the monthly electricity bill of BU is approximately `20 lakh of which `5-6 lakh is of Central College, which is also borne by BU.