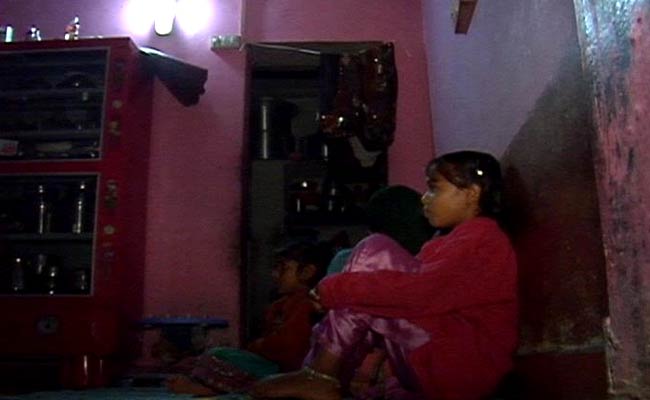 In a significant development, the Jammu and Kashmir government has distributed 91,000 solar home lights to the households in un-electrified villages in the state.

The minister said while replying to a question of Ajatshatru Singh in the Legislative Council, said the Jammu & Kashmir Energy Development Agency (JAKEDA) would also install 54 MW solar rooftop power plants in 2018-19.

The government installed 3,000 solar street lighting systems under the Prime Minister’s Development Package, and more 17,013 would be installed after the identification of the areas, Lone said.

There was a 70 percent subsidy for domestic consumers and 60 percent to government departments for solar rooftop systems, the minister said.

Sajad Lone informed that the Union ministry of New and Renewable Energy has approved 100 MW Solar Energy Park for the state and the department is also initiating tariff based bidding for development of mega solar projects in the state at feasible locations.

Replying to a supplementary question of MLC Naresh Kumar Gupta, Lone said the government has set in the process for distributing solar home lighting devices which would be followed by installation of solar rooftop power plants in all the district hospitals across the state.

Replying to another supplementary question of MLC Girdhari Lal Raina, he said the government would provide solar home lighting devices to all the genuine beneficiaries, including those living in Jagti Migrant Township.