The power plant in Manisa, Turkey consists of two separate sites that have an outcome of 40.3 MW, built in parallel. One is having the capacity of 19.7MW and the other of 20.6 MW of solar power. 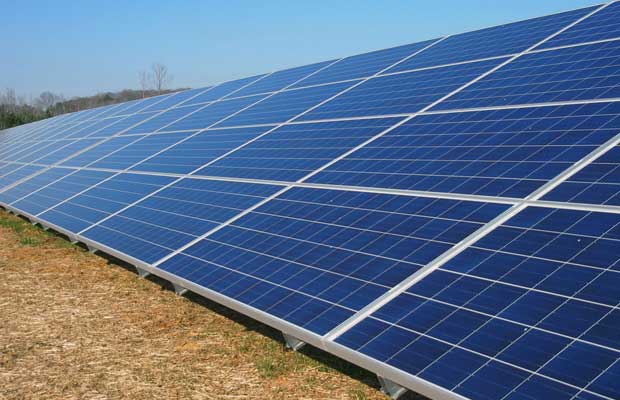 JinkoSolar Holding Co., Ltd. has announced that in cooperation with Asunim Turkey, a leading PV project developer and EPC company has completed the largest solar power plant in the Aegean region.

Asunim is currently one of the leading EPC companies in Turkey and has so far concluded projects of 140MW with a separate and clear structure committed for long-term O&M commitments.

The power plant in Manisa, Turkey consists of two separate sites that have an outcome of 40.3 MW, built in parallel. One is having the capacity of 19.7MW and the other of 20.6 MW of solar power.

The systems feature JinkoSolar high-efficiency (PID free) solar modules and REFUsol 40K string inverters operating without the need for fan cooling and with full IP65 protection against humidity and dust.

The German company, Solar-Log was the choice for the SCADA system. Operation and Maintenance activities will be covered by Maxima Energy, affiliate but independent O&M Company of Asunim.

“Installing a project on a flat terrain is easier when compared to sites with different slopes. In order to get the highest yield several different studies and calculations were made for this challenging project,” Umut Gürbüz, Managing Partner of Asunim Turkey said.

“We are extremely pleased to see this contract as an outcome of our steadily growing successful partnership with Asunim Turkey over the last years. Asunim Turkey, as a trusted local partner, shares and follows the same highest product and service quality levels that we do also apply within Jinko Solar globally which makes us stronger and helps us to maintain our leadership position in the market.” Gener Miao, Vice President Global Sales and Marketing of JinkoSolar added.

Tags: Aegean Region, International
"Want to be featured here or have news to share? Write to info[at]saurenergy.com