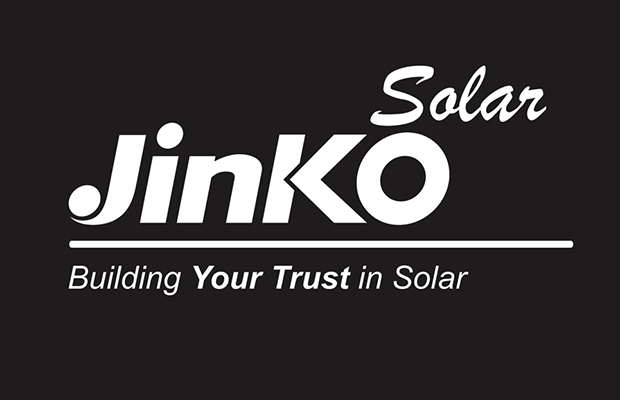 However, the gross profit of the company is reported to have increased 11 percent.

The financial report released by Jinko Solar mentions that the company’s order book is full of healthy businesses comprising of overseas orders and markets which are growing rapidly and will generate significant opportunities ahead.

Based on the current business outlook, the company is expected to deliver 6.7GW-7.2GW of solar panels during the second half of the year, representing a 40% sequential increase.

Further, on a full year base, the total shipment will reach between 11.5GW – 12GW, increasing >17% YoY, which is very likely to make it secure No.1 position once again in the industry.

Moreover, its gross margin and net income is expected to grow significantly in the coming quarters Q3 & Q4 due to continual operational efficiency improvement, diversified customer base, products and higher level of R&D activities.

JinkoSolar’s CEO, commented during Q2 earning call, “We are taking full advantage of our market leader position and production facility in Florida to expand our presence in the U.S. market. Demand in emerging markets continues to grow, especially in Latin American, the Middle East and North Africa. We are deploying our resources there towards securing large & long-term orders through our mature sales network which spans a number of markets. We believe that the Indian solar sector will maintain its long-term growth trajectory despite the short-term impact of recently announced tariffs and we will continue to explore opportunities there.”

Lately, it is observed the demand from emerging market surged, that requires high-performance and better price. JinkoSolar’s advanced technology and production suits it well.

Tags: India, Jinko Solar, Solar demand
"Want to be featured here or have news to share? Write to info[at]saurenergy.com