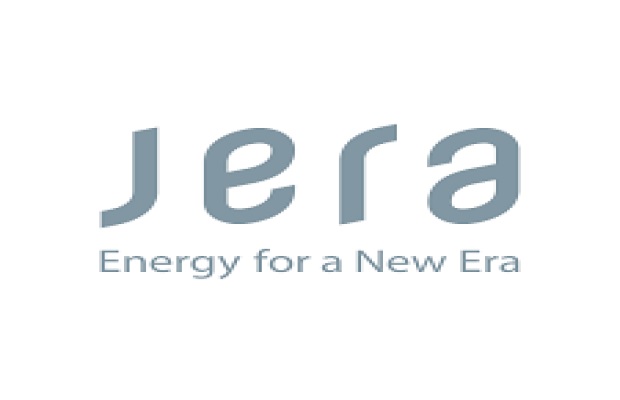 Through this joint venture, the three companies aim to establish an investment vehicle dedicated to the financing of the development phase of at least 2 GW of projects using Ideol’s patented damping pool® technology.

Commenting on the development, Satoshi Yajima, Executive Officer of JERA’s Business Development Department, said that “JERA is enchanted to support the most promising floating foundation on the market and to be a part of its future inevitable success. We are positively assured by IDEOL’s high local content technology and we envision commercial-scale projects around the globe through this partnership.”

Moreover, these companies are planning to finance the development phase of several floating offshore wind projects across the globe during the next 5 years.

Besides, they are also planning to take part in the upcoming tenders for commercial-scale floating offshore wind farms in Scotland and France.

“We do believe that floating offshore wind is on its way to confirm its potential and become a substantial contributor to achieving future climate goals,” said Arnaud Leroy, President of ADEME Investissement.

“This partnership aims at financing first commercial-scale projects and at supporting IDEOL’s technology as both will contribute to accelerating the competitiveness of floating offshore wind,” Leroy added.

On the partnership with JERA and ADEME, Paul de la Guérivière, CEO of IDEOL, opined “this new milestone for IDEOL confirms the market-readiness of our technology and shows the relevance of our unique business model as project co-developer and co-EPCI contractor based on our technical excellence. We are particularly happy and honoured to team up with JERA and ADEME INVESTISSEMENT, leading voices in two of the most strategic and pioneering markets for floating offshore wind that are Japan and France.”