Japan’s wind energy developer Eurus Energy has acquired a share in Winlab Africa, a subsidiary of the Australian group Winlab Limited, with an investment of $10 million. 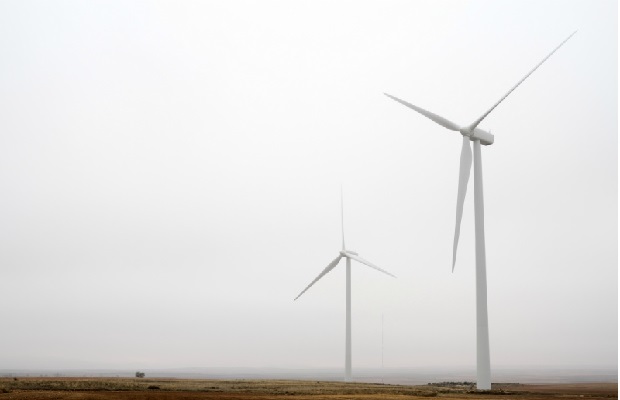 The money will be used to finance several projects, including the Miombo Hewani wind farm in southwest Tanzania.

A company statement explained that through this investment, Eurus Energy, which therefore takes a 25% interest in Windlab Africa, is now holding a place on the company’s board of directors based in South Africa.

The development of this project will require a total investment of $750 million, making it the largest wind power project in Tanzania.

“We will work together to accelerate the development of our projects in this region (East Africa). While many of these markets are not without challenges, the need for massive investment in power generation infrastructure is clear,” said Roger Price, Windlab’s CEO.

The Miombo Hewani wind project will be implemented in three phases of 100MW each.

The first involves the installation of 34 wind turbines for an investment of $250 million.

This project also includes the construction of a high-voltage line for the transmission of energy from the park to the Makambako substation, where the energy will be fed into the national grid.

The electricity will be purchased by Tanzania Electricity Supply Company (Tanesco), which provides public service in the country. The project is supported by Wind East Africa Limited.This company is owned by the International Finance Corporation (IFC), the World Bank’s corporate finance subsidiary, Six Telecoms Company Limited, a Tanzanian company, Aldwych International Limited, based in the United Kingdom. Wind East Africa is developing several projects in East Africa, including the Singida wind farm in the Singida region of central Tanzania. It will produce 100 MW.

Windlab estimates that this amount of energy will benefit a million people, mainly in the city of Makambako.The three phases of the wind farm will produce 300 MW and provide electricity to 3 million people “at current per capita consumption”, says Windlab.