The museum’s solar power project is generating 30 kilowatt-hour (kWh) electricity per day and fulfilling close to 60 per cent of its daily power needs. 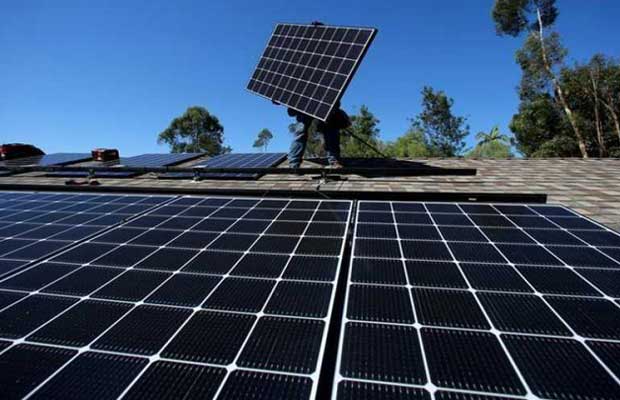 In a move to reduce carbon footprint, Rajasthan-based Jaipur Wax Museum has started running a major portion of its operation on solar power and intends to reduce its carbon dioxide (CO2) emission by 127.9 tonnes every year.

According to a senior museum official, the museum’s solar power project is generating 30 kilowatt-hour (kWh) electricity per day and fulfilling close to 60 per cent of its daily power needs.

The museum, which is the state’s first such facility situated on the premises of the famous Nahargarh Fort on the Aravali Hills in New Delhi, has 33 wax statues, a combination of personalities from various fields like acting, sports, and even cartoon characters famous among kids.

“The solar power project has been operationalised that has not only reduced our electricity bill but is also helping reduce our carbon footprint,” Anoop Srivastava, founder of the museum told.

He said a 30-kilowatt rooftop solar plant with 125 solar panels has been set up on the museum building terrace in an area of around 3,000 sq. ft. It will help save 127.9 tons of CO2 emission every year, he said.

Referring to a carbon footprint calculator by the US Energy and Information Administration, Srivastava said that 1 kwh consumption of solar energy means 1060 gms of carbon dioxide saved.

Solar project usually has a life of approximately 25 years. This means we will be able to save 3,197 tons of CO2 emissions over the next 25 years, he said.

This installation will help cover nearly 60 per cent of the electricity needs of the museum that will save around Rs 12 lakh every year of electricity cost. The cost of the entire solar project is around Rs 24 lakhs and which is expected to be recovered in 28-30 months, he said.