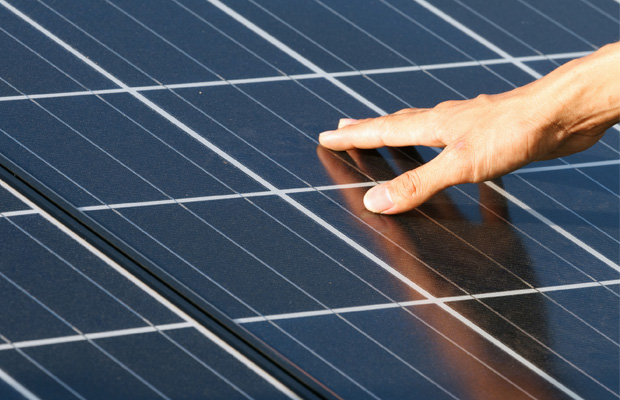 These modules were supplied for two solar projects, i.e. 67MW dc Mafraq I solar plant and 67MW dc Empire solar plant, which are among the first set of projects in the Middle East region that use double-glass modules.

The two solar plants are now operational, and are expected to generate an aggregate of 260 million kWh of electricity per year. They will also help in reducing the carbon dioxide emissions by 210,000 tons per year.

The company said that, the completion of these projects is a great reference for the application of PERC double-glass modules in a desert area, known for extreme environmental conditions of sandstorms, high temperature, arid climate, and large temperature difference between day and night.

Such extreme conditions require higher performance for PV modules that are deployed in the region.

The company claimed that its double-glass modules have a superior temperature coefficient and mechanical load resistance.

Moreover, they will perform well in several other attributes, including abrasion, wind and sand, fire, and weather resistance.

This enables the modules to minimize performance degradation and power attenuation caused by sharp temperature variations.

Besides, the company is providing a 30-year warranty for linear power output of its PERC double-glass modules, ensuring the stability and high power generation of solar plants.

Jin Baofang, Chairman of the Board of Directors of JA Solar, commented “JA Solar is one of the solar market leaders in the Middle East market. Specifically, it has more than 30 percent of the Jordan solar market, and its shipments to the UAE, Egypt, Saudi Arabia and other Middle East countries have also grown in the last several years.”

“Looking ahead, JA Solar will continue to work with more customers and provide high-efficiency photovoltaic products for customers in the region,” Baofang added.