JA Solar, the well known ‘wafer to module’ chinese manufacturer, with a strong global presence and track record with over 50 GW of projects, has announced that its Chairman and Founder, Jin Baofang, has been detained by Chinese authorities for as yet unspecified charges. 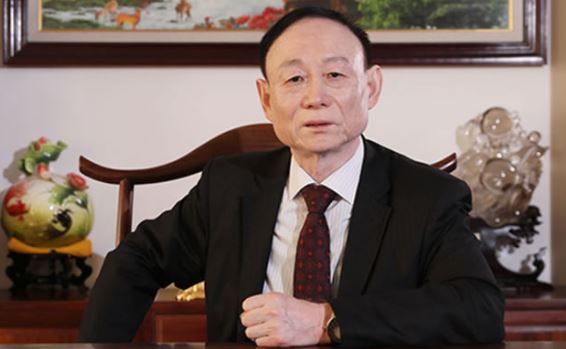 Most such detentions in China are usually on corruption charges, with the state under no obligation to share details until it sees fit. The company website states that Mr Baofang is also the Vice President of the China Photovoltaic Industry Association and the director of PV Products Association Branch of the China Chamber of Commerce for Import and Export of Machinery and Electronic Products.

The move is bound to send shockwaves through the form and broader solar sector, as JA solar is a key player among China based firms that have achieved success worldwide. At 21.2 billion yuan or 3.2 billion USD in 2019, the firm also has 22,000 employees worldwide. For now, the firm claims that it has the structures and management in place to keep business as usual going.

The firm, that at the end of  2019, had wafer of 11.5GW, solar cell capacity at 11GW, and a module assembly capacity had reached 11GW, was also at the beginning of a massive 10 billion Yuan expansion programme, that would have taken capacities to approximately 13.5GW inwafers, solar cell capacity of around 13GW and module assembly exceeding 16GW. The firm has been a leader in PERC modules, claiming to have supplied close to 50 percent of the modules in the first phase of China’s ‘top runner’ program.

The firm was earlier listed at NASDAQ in the US, where it eventually delisted from, and went for a listing at the Shenzhen stock exchange.