After a long test and strict audit, on its poly modules and mono PERC products, the company has recently received BIS certification. 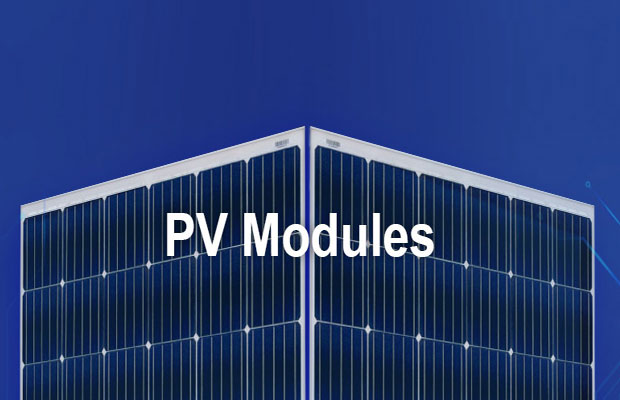 After a long test and strict audit, on its poly modules and mono PERC products, the company has recently received BIS certification.

Earlier in September 2017, the Ministry of New and Renewable Energy (MNRE) incorporated solar photovoltaics, systems, devices and components goods under the Compulsory Registration Scheme in, which requires that PV modules be tested in accordance with IS 14286, IS 61730-I, IS 61730-II in local BIS-approved laboratories and BIS-certified before entering the Indian domestic market.

With a total shipment of 2.5GW and market share of over 10 percent in India, JA Solar has become one of the country’s largest providers of PV products since 2011.

It is proven that the company’s modules offer a strong guarantee for ensuring the stability of the power plant system and optimizing power generation.

Commenting on the achievement, JA Solar, President and CEO, Baofang Jin said，”JA Solar is committed to the research and development and mass production of high-efficiency PV modules. Obtaining BIS certification represents a major milestone for us, and we look forward to providing customers in India with high-quality products and services as well as further promoting the development and application of renewable energy in the country.”