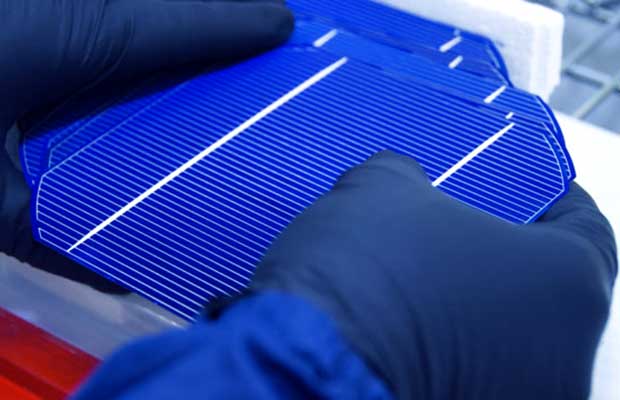 With the recent introduction of Ga doped wafers company wide, JA Solar becomes the first firm in the world to mass-produce high-efficiency Mono PERC MBB cells and modules using Ga-doped wafers. The world-leading manufacturer of high-performance photovoltaic products has announced that all its production lines of Mono PERC MBB Cells and related modules can be switched to produce modules and cells adopting Ga-doped silicon wafers. Integrating with PERC-SE technology and large-size wafers, Ga doping technology consistently improves the performance of both cells and modules.

Jin Baofang, JA Solar’s Chairman of the Board of Directors and CEO, stated, “JA Solar is committed to building respect for and recognising the importance of the intellectual property. While focusing on research and innovation, we apply advanced third-party technologies to further optimise our product performance. The application of Ga-doped wafers in the manufacturing of mono PERC MBB cells and modules enables us to provide our global customers with better solar products and help the realisation of grid parity.”

In January, the firm had revealed that it is planning to invest CNY 6.6 billion (USD 947.7 million) for the establishment of two new solar PV manufacturing plants in China with a combined annual production capacity close to 15 GW. The company had signed a framework agreement with the management committee of a local industrial zone in China’s Zhejiang province regarding the proposed investment, it said in a bourse filing. The firm intends to build a production facility in Yiwu city where it will be able to make 5 GW of solar PV cells per year, while a new 10-GW factory will produce PV modules.