Home » News » Installation of Rooftop Solar Plant Should Not be Mandatory: Former MP

Installation of Rooftop Solar Plant Should Not be Mandatory: Former MP

The entire process of switching to solar power should be done gradually so as to ensure that the process is hassle-free for the citizens, the statement reads. 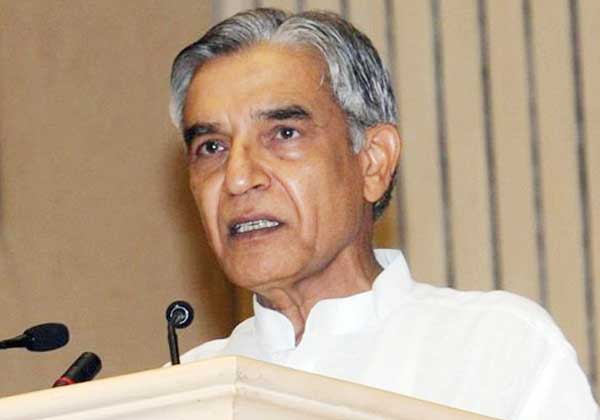 Rather than making it mandatory for the people to have rooftop solar installation on their homes the administration should encourage and subsidies the process, Former Union Minister Pawan Kumar Bansal urged Chandigarh Administration.

A statement issues by the Former MP said there is an acute sense of panic and harassment in the citizenry. Solar power is a good source of clean energy, but imposing it arbitrarily and coercively was disconcerting.

The entire process of switching to solar power should be done gradually so as to ensure that the process is hassle-free for the citizens, the statement reads.

He further added it would be better if the sword of Damocles in the form of resumption of plots and other coercive measures which had been stipulated against the ‘defaulters’ was lifted and residents and commercial unit owners were rather encouraged to install rooftop solar plants.

This would ensure the success of the scheme and help achieve the objectives of making the City Beautiful first model solar powered city in India.

It was during the UPA-I tenure that Chandigarh, along with Nagpur, was chosen to be developed as a solar city. Bansal clarified that people are facing several issues with regard to installation of rooftop solar power plants that include high cost of installation. These issues have to be addressed first before making installation of solar plants mandatory, Bansal said.