Limondale project is located near Balranald, New South Wales and the company commences the preparation works and pre-pilling tests. 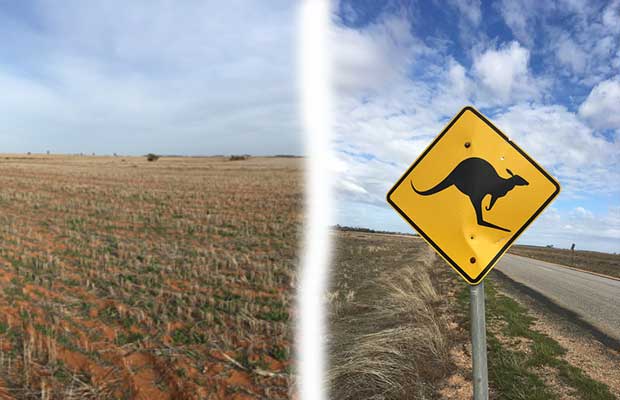 Limondale project is located near Balranald, New South Wales and the company commences the preparation works and pre-pilling tests.

Moreover, the arm of German energy firm RWE is expected to commence the construction works in October this year.

innogy SE said in a statement that the commissioning of the plant will take place progressively, with full commercial operation expected in mid-2020.

Commenting on the development, innogy SE, COO Renewables, Hans Bünting said, “It makes me proud that we can now start with the construction of our first utility-scale PV plant in Australia – one of the continents with the highest solar irradiation per square meter. To expand renewable energies it is of vital importance that beside the excellent yield the country is supportive for increasing the share of renewable energies.”

Further, innogy’s subsidiary BELECTRIC is the EPC contractor of the solar farm, as well as the O&M service provider.

BELECTRIC is an experienced company in the global solar market with nearly 2GW of executed projects globally, including projects in Australia, and is among the world´s leading O&M providers in the sector.

“Electricity prices in Australia have risen strongly over the past decade and are among the highest in the world. An expansion of renewable energies can contribute towards reducing the energy costs for customers. Especially wind and solar are cost-effective alternatives in a country with excellent natural renewable resources,” said Thorsten Blanke, CEO, innogy Renewables Australia.

In addition to Limondale, innogy signed a contract to take over the project rights for the New South Wales development project Hillston in early 2018, with a planned capacity of 115 MWp. The transfer of the project company to innogy is anticipated to take place end of this year. Both large-scale solar projects were developed by Overland Sun Farming, one of the solar leading Australian development companies.

The planned investment volume of both projects – Limondale and Hillston – totals to more than EUR400 million, or over AUD650 million.