Between April 2017 to February 2018 the country has added around 7.2 Gw solar capacity to its kitty. 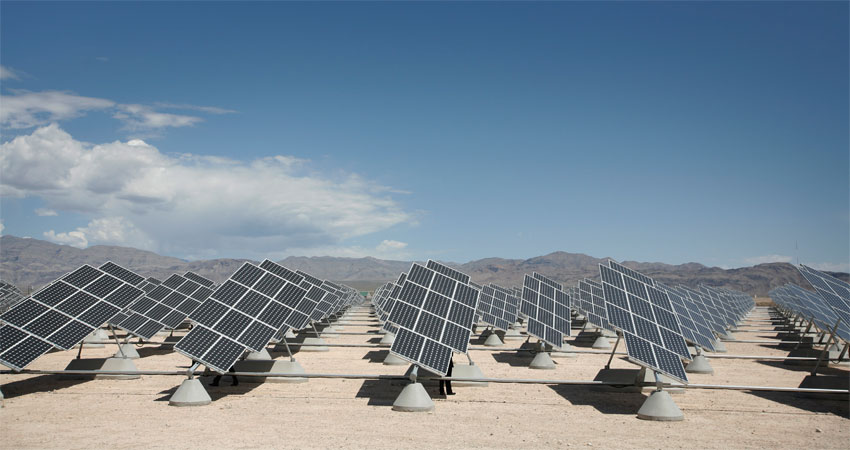 It is highly likely that India’s solar power capacity addition will drop by 40 per cent to a range between 4 Gigawatt (GW) and 4.5 Gw in the 2018-19, thanks to the recent slowdown in the tendering and project award activity, research and ratings agency ICRA has said.

Between April 2017 to February 2018 the country has added around 7.2 Gw solar capacity to its kitty. However, the official figures for the month of March are yet to be in public domain. “We are expecting a capacity addition of 7-7.5 Gw in FY18 in the grid-connected Power Purchase Agreement (PPA) segment. We are saying, this is expected to come down to 4-4.5 Gw in FY19,” Girishkumar Kadam, Sector Head and Vice President at ICRA told ETEnergyworld.

He further added that ‘the estimated fall in capacity addition in the current fiscal is mainly on account of subdued trend in tendering of solar projects since June 2017 in the midst of several factors such as GST roll out in July 2017, an upward pressure on PV module price levels internationally and continued uncertainty on safeguard duty and anti-dumping duty post the petitions filed by solar module manufacturer associations between June and Dec 2017.’

“The subdued trend in awarding of solar projects is also evident from the fact that only 4.5 GW was auctioned and awarded in the calendar year 2017 as against 7.3 GW in 2016,” he said.

Similarly, the recent amendment in bidding process, which is seen positive for the solar developers of the country, for the solar projects by the Ministry have brought clarity on pass-through of import duty.

“However, the quantification of actual tariff changes by SERCs and the timeliness of the same will remain critical from the cash flow perspective of the affected developers. Moreover, the retrospective applicability of such duty under change in law remains critical for projects which have been recently awarded in bidding route from the viability perspective of such projects,” says, Kadam.