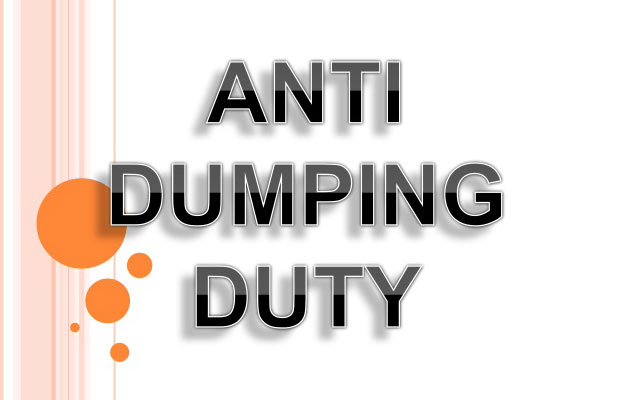 A UN report has said that the imposition of anti-dumping and safeguard duties on import of Chinese solar cells and modules and levy of Goods and Services Tax (GST) on panels by India have significantly slowed down solar capacity additions in the coutry last year.

Developing economies, comprising India, China and Brazil, committed USD 177 billion to renewables last year, up 20 per cent, as compared to USD 103 billion for developed countries, down 19 per cent, the report added.

This was the largest move in favour of developing countries yet seen. It was only in 2015 that the developing world first invested more in green energy than developed economies.

The report says the solar activity was held back by an unexpected rise in PV module prices in local currency terms, due to a sudden reduction in the oversupply of imported Chinese units, exacerbated by the imposition of a 7.5% import duty on modules and a local GST on panels.

There was also a slowing in the pace of solar auctions around India.

In the medium term, PV installations look set to increase sharply, as India seeks to hit its ambitious target of 100GW of solar by 2022. However, that acceleration did not materialise in 2017.