According to data compiled on Renewable Energy by the consultancy firm, Bridge to India, India has added utility scale solar and wind power capacity of 9 GW in the last year till September 30th, 2018. 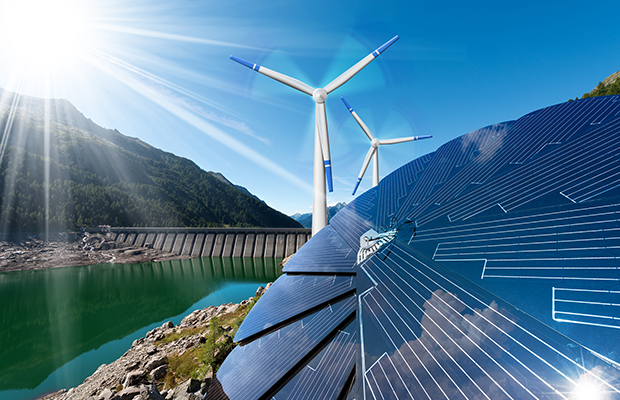 According to data compiled by the consultancy firm, Bridge to India, India has added utility scale solar and wind power capacity of 9 GW in the last year till September 30th, 2018.

Further, the report mentions that with the increase of capacity per project was shunning smaller players’ interest in the renewable energy development resulting in estimated divestment in the sector.

Moreover, the report also broke down the participation of leading players in the industry on the basis of different arms of the industry.

Significantly, the top five renewable energy developers are holders of 36 percent of the total capacity commissioned in the period October 2017 to September 2018. The leading players being Adani, ACME, Renew Power, Hero Future and Essel Infra.

Similarly, over 40 percent of solar EPC activity is being conducted by the developers themselves which further substantiates the disinterest of the only EPC players.

Also, projecting decreasing tariff rates in the tenders as a reason of negative partaking by the developers the report shows that the highest bid for a solar tender of 860 MW since the start of the year 2017 was pegged at Rs 3.54/Kwh rolled by Karnataka ‘s KREDL. Though the bid was over 12 percent lower than the bids in the year 2016.

Industry experts speculate of over achieving the solar target of 100 GW by 2022 which seems a distant dream keeping in view the present scenario.

Tags: India, Renewable Energy, Solar, wind power
"Want to be featured here or have news to share? Write to info[at]saurenergy.com