Oil major Indian Oil Corporation (IndianOil) has opened its battery-swapping station for electric vehicles (EVs) at its retail outlet in Chandigarh in partnership with SUN Mobility. 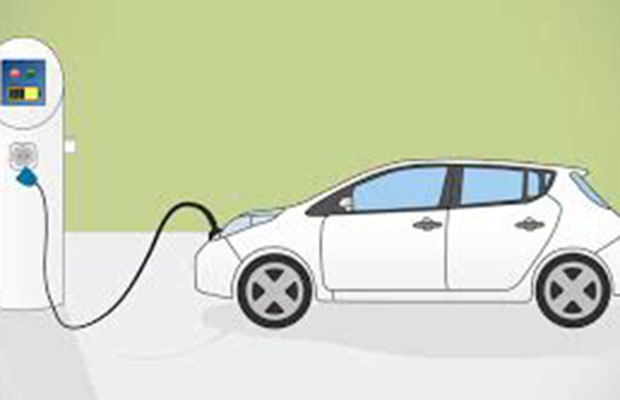 The battery swapping facility, which is known as the Quick Interchange Station, was inaugurated by Petroleum Minister Dharmendra Pradhan and VP Singh Badnore, Governor of Punjab & Administrator of UT-Chandigarh, at IndianOil’s fuel pump in Chandigarh.

While lauding the efforts of Ministry of Petroleum and Natural Gas (MoP&NG) and IndianOil towards improving the environment and economic needs via a series of green initiatives, Badnore said: “battery-swapping technology is one such initiative that offers the best alternative among electric mobility solutions.”

Speaking on the occasion, Pradhan appreciated the efforts of IndianOil and SUN Mobility in pursuing the innovative, clean energy solution, thereby contributing to the Govt. of India objective of reducing vehicular emissions.

The Minister also hoped that the tie-up would energise the EV markets in India. The EV opportunity is so big that every player in the eco-system will benefit from it, Pradhan said.

The Minister further added electric mobility can help India meet its Paris Agreement commitment of reducing carbon emission intensity (emission per unit of GDP) by 33 to 35 per cent of 2005 level over 15 years.

Thus, India can save 64 per cent of the anticipated passenger road-based mobility-related energy demand and 37 per cent of carbon emissions in 2030 by pursuing a shared, electric and connected mobility future.

During the event, Sanjiv Singh, chairman of IndianOil, revealed the organisation’s plans and said it will begin with a pilot of battery swapping at one of its outlets in Chandigarh and gradually scale it up to 20 stations.

He also said that battery swapping technology offers the best alternative to slow charging and help drivers to make optimum use of the operational hours.

Battery swapping model is initially targeted at commercial vehicles such as e-autos, e-rickshaws and electric two-wheelers and EVs that are either factory fitted or retrofitted.

In May this year, the state-owned energy major had floated tender inviting electronic bids from eligible bidders for the modification of inverter telemetry for hosting of a real-time generation of rooftop solar plants of Western Region Pipelines (WRPL) on the common digital platform.