It has planned to source 500 MW solar energy by providing rooftop solar panels at its railway stations and other buildings. 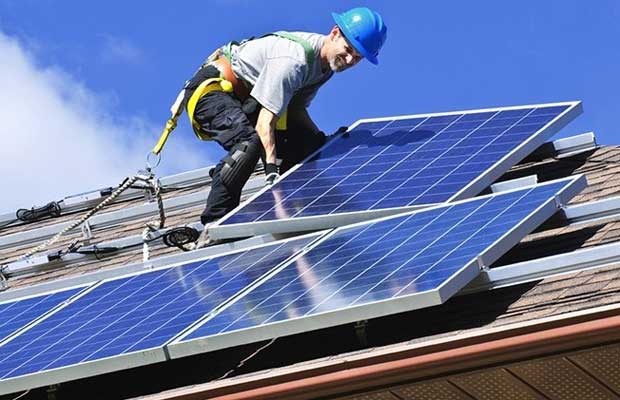 In a move to go green, Indian Railways (IR) has planned to provide solar panels at many of its railway stations.

Railway Ministry in reply to a question in Rajya Sabha said, it has planned to source 500 MW solar energy by providing rooftop solar panels at its railway stations and other buildings.

Moreover, it has planned to set up 1,000 MW solar power plants consisting of 500-MW rooftop and 500-MW land based solar plants.

The Ministry further added that, these rooftop solar plants will be provided at railway stations and various service buildings.