The CEOs announced the formation of 6 working groups in sectors like Auto, Infrastructure, Services, Electronics (including renewable and allied sector) & IT and Startups and Innovation Ecosystem (including MSMEs & SMEs) and Defense Manufacturing. 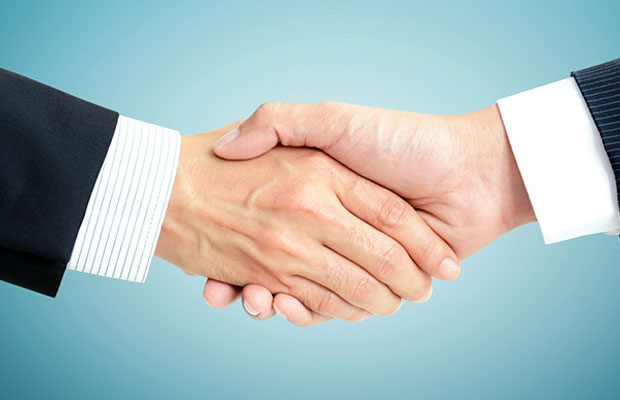 The 2nd India-Korea CEOs Forum meeting was held in New Delhi with leading CEOs from both the nations developing an ambitious agenda to enhance trade and investment between the two countries.

Further, the industry body Federation of Indian Chambers of Commerce and Industry (FICCI) said in a statement that, “The CEOs announced the formation of 6 working groups in sectors like Auto, Infrastructure, Services, Electronics (including renewable and allied sector) & IT and Startups and Innovation Ecosystem (including MSMEs & SMEs) and Defense Manufacturing.”

According to the joint statement issued, CEOs deliberated upon the progress on major recommendation from the first meeting in the field of energy, including renewable energy technologies, nuclear power and LNG shipbuilding, by way of joint developments, technology transfer and enhanced bilateral trade and in the field of infrastructure with a view to benefit from technological and business expertise of Korean enterprises in developing quality infrastructure in India such as intelligent transportation systems, roads & highways, bridge & tunnels, railways, ports, and ship-building, amongst other infrastructure areas.

The first India-Korea CEOs Forum was held in Seoul, South Korea on May 19, 2015.

Given the huge impetus on manufacturing with ‘Make in India’ initiative of the Indian government, and Korea’s manufacturing strengths, the CEOs recommended greater co-operation between the Korean and Indian enterprises. There are opportunities in developing manufacturing facilities in India for products where South Korea ranks amongst the leading producer countries, such as in the fields of solar, storage, consumer durables and electronics, and e-mobility.

Moreover, CEOs from both the sides highlighted some of the recent developments in Korean investments in India and welcomed the establishment of Kia’s first manufacturing plant in Andhra Pradesh and Samsung’s new manufacturing unit in Noida, Uttar Pradesh that was inaugurated by South Korean President Moon Jae-in.

In the renewable energy sector, especially solar energy, the CEOs recommended collaboration between the Indian and Korean companies to set up manufacturing facilities in India and also committed to promote and work towards joint projects in the areas of new technologies such as artificial intelligence, internet of things, future manufacturing, robotics and green tech.

Also, CEOs reaffirmed that India and South Korea wants to grow together by complementing each other’s strength and by joining hands. India has skills and South Korea has manufacturing experience. By merging these two qualities the two countries can enter markets in third countries.