By the passage of renewable energy development, India will eventually see a harsh divestment in the fossil fuel sector. 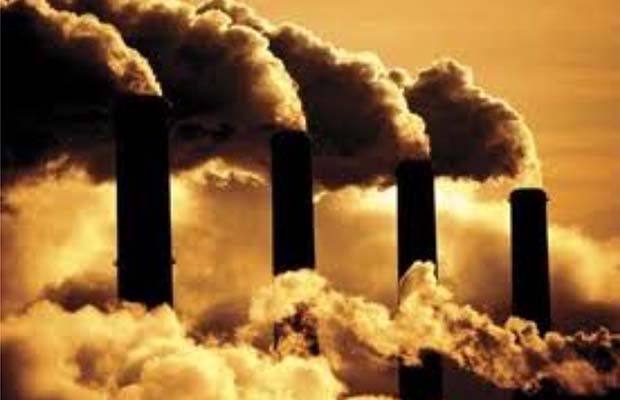 Indian Government seems to be confident of its renewable energy target of 227 GW power by the year 2022 despite of its high and inevitable consumption of fossil fuels.

Market Analyst, Bridge to India mentions that India had, in the year 2017-18, generated 77 percent of its electricity from coal which substantiate favorable reliance on fossil fuels.

Besides being pushed aggressively by the policy makers and environmentalists in order to curb the carbon footprint of the country, renewable sources of energy are finding tough with only fulfilling 5 percent of electricity demand.

Moreover, the impact of divestment on the Indian economy is still under debates. India has seen many policies being rubbished by the public and landing nowhere but reconsideration in the parliament.

Though, the consumption of coal has come down but over a long time which, if considered, makes the target of 227 GW hard to achieve.

Among other sources of energy is the hydro power which contributes 8 percent of the power produced overall.

Tags: Fossil Fuels, India, policy, Renewable Energy
"Want to be featured here or have news to share? Write to info[at]saurenergy.com