Home » News » India will be a Manufacturing Hub for EVs Within 5 Yrs: Gadkari

India will be a Manufacturing Hub for EVs Within 5 Yrs: Gadkari

India will become a manufacturing hub for electric vehicles (EVs) in next 5 years, said by Nitin Gadkari, the Union Minister for Road Transport & Highways and MSMEs. 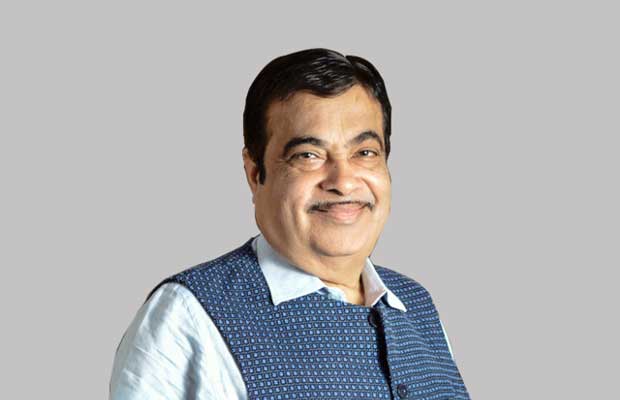 Minister confidently said that his government is trying to extend best possible concessions to the sector, and has lowered the Goods and Services Tax (GST) on electrical vehicles to 12 per cent.

He was speaking while addressing a webinar on ‘India’s Electric Vehicle Roadmap post-COVID-19’ on Thursday.

On the current challenges faced by the EV industry, Gadkari said that he was aware of the issues facing the EV sector, but was also sure of the things to change as the sales volumes increase.

With petroleum fuel being available in limited quantity, the world has to look for alternate and cheap sources of power, Gadkari said.

The Minister pointed out that, electric and biofuels stand a good chance for adoption, and also indicated towards the ensuing vehicle scrapping policy, and commented that it will give a fillip to the auto manufacturing sector.

Moreover, Gadkari also recalled the London model of public transport, where both public and private investment is working well, and said that adopting similar approach will be beneficial for both the poor commuters and the civic administration.

However, the Minister also indicated towards working on a pilot project for developing an electric highway on the upcoming Delhi-Mumbai Green Corridor.

While concluding his address speech, Gadkari expressed full confidence in the capabilities of the Indian auto sector, and said, with consistency and self-confidence in this economic crisis, it can gather good market opportunities.

Meanwhile, the Minister also called upon the industry to go in for indigenisation and support Prime Minister’s ‘AtmNirbhar Bharat Abhiyan.’