The probing agency, Directorate General of Antidumping and Allied Duties (DGAD), an arm of commerce ministry, will investigate the imports of ‘Ethylene Vinyl Acetate (EVA) sheets for solar modules’. 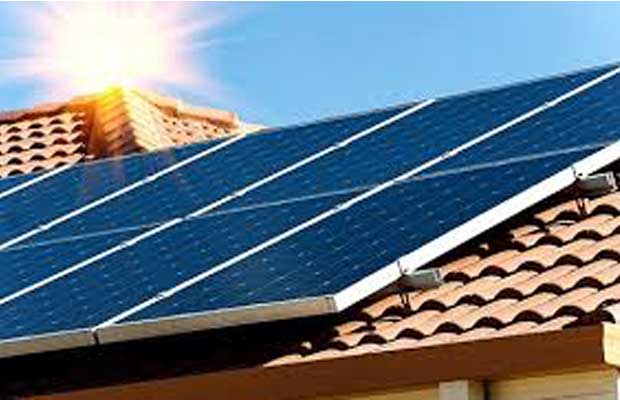 India has started a probe into the alleged dumping of EVA sheets, imported from China, Malaysia, Saudi Arabia, South Korea and Thailand, which are used in solar power industry.

The probing agency, Directorate General of Antidumping and Allied Duties (DGAD), an arm of commerce ministry, will investigate the imports of ‘Ethylene Vinyl Acetate (EVA) sheets for solar modules’.

The probe is meant to substantiate the degree of damage and effect of the dumped products on the India’s domestic industry.

If it was established that dumping has caused serious damage to the local industry the DGAD would recommend the imposition of anti-dumping duty on the imports of PV sheets from all these nations.

The DGAD in a notification said that it has found sufficient evidence of dumping of the products from these five countries.

The application for imposition of anti-dumping duty on the imports of these sheets from these countries was filed by RenewSys India.

It is pertinent to highlight here that the period of probe is October 2016 – September 2017, but for the purpose of injury investigation, 2014-16 data will also be covered.

The experts believe, dumping of these products is happening because India is a huge market for the solar energy. The product that is under investigation is one is the most essential part of the PV module. It keeps cell and backsheet integrated and support the module mechanically during its service life time

Guarding against cheap below-cost imports the duties are charged to create a level playing field to local industry. World Trade Organization (WTO) regime allows countries to impose anti-dumping duty. Both China and India are the members of WTO.