The minister was speaking post the inauguration ceremony of Atal Complex for International Training Centre for Operational Oceanography. 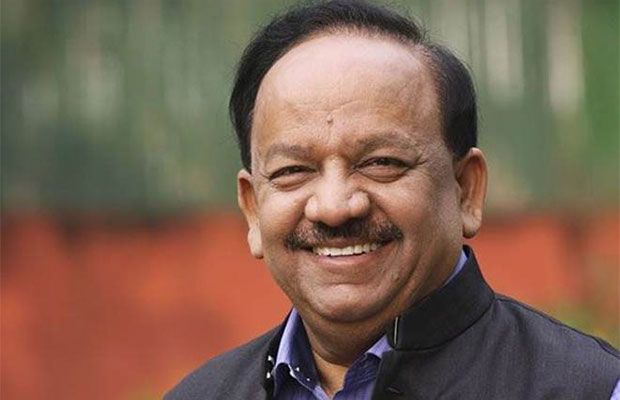 India is leading the race for mitigation of carbon emission and is setting an example for the whole world in fighting global warming with its various clean energy efforts, Harsh Vardhan, Union Minister for Environment and Science and Technology, said.

The minister was speaking post the inauguration ceremony of ‘Atal Complex for International Training Centre for Operational Oceanography’ (ITCOocean).

“…in all these activities which will directly contribute to mitigation and adaptation efforts and handling climate change and global warming for the whole world, India’s example is being emulated and shall be emulated and it will be an inspiratory example for rest of the whole world,” he mentioned.

India has been able to fulfill a substantial portion of its climate commitment to the world and has been successful “handling our nationally determined contributions” much before the deadline, he said.

The objectives and the missions which PM Narendra Modi launched at the Paris global warming and climate change meeting at COP are being praised by the whole world, Vardhan observed.