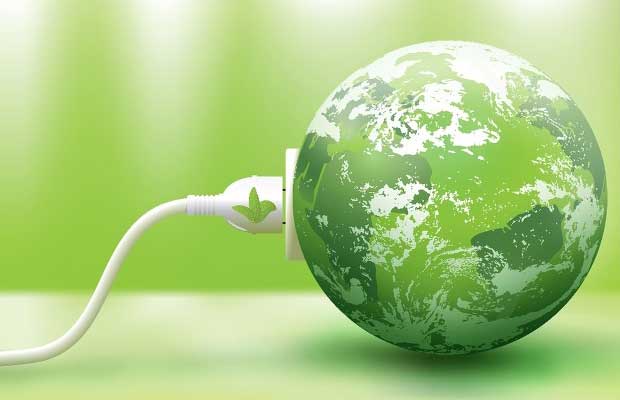 Supriyo, who is the Minister of State, Ministry of Environment, Forest & Climate Change, has informed in a written reply in response to a question in the Rajya Sabha on Monday.

The minister further added that, India will continue to do so while undertaking its own independent, enhanced initiatives in climate mitigation and adaptation besides meeting all its commitments under the United Nations Framework Convention on Climate Change (UNFCCC), its KP and PA.

For addressing the challenge of climate change, India adheres to the paramountcy of the UNFCCC processes, he added.

India’s efforts were highly and compliant with the requirements under PA as rated by the Independent studies.

The minister also stated that, climate change is a global phenomenon and requires the cooperation of all nations based on the principles of ‘equity’ and ‘common but differentiated responsibilities and respective capabilities’.

He further said that, India is a Party to the UNFCCC, its Kyoto Protocol (KP) and the Paris Agreement (PA). The ambitious Paris Agreement has mechanisms like global stocktake and ratcheting up action every 5 years to address climate change and avoid adverse consequences.

Tags: Babul Supriyo, climate change, Forest and Climate Change, India, Ministry of Environment
"Want to be featured here or have news to share? Write to info[at]saurenergy.com