India has provided electricity to 30 million people each year between 2010 and 2016, World Bank has said, adding that it is more than any other country in the world. 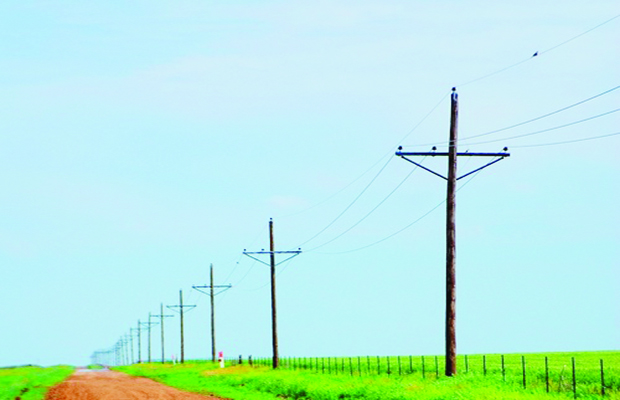 Lauding India on its latest report, World Bank noted that India is doing ‘extremely well’ on electrifying major portion of the country. Now, nearly 85 percent of the country’s households have access to electricity now.

India has provided electricity to 30 million people each year between 2010 and 2016, World Bank has said, adding that it is more than any other country in the world.

The report on Energy Progress was released this week by World Bank with Vivien Foster, Lead Energy Economist at the World Bank, as its lead author.

“While challenges still remain to provide electricity to the rest of the 15 percent of the 1.25 billion population, India is all set to achieve the target of universal access to electricity before the 2030 target date,” Vivien Foster said.

Barely a week after Prime Minister Narendra Modi announced that all the villages in the county have been electrified the report came out saying nearly 85 percent of the country’s population has access to electricity.

Foster said “India is doing extremely well on electrification. We are reporting India about 85 percent of the population has access to electricity.”

However, the figures she highlighted are higher than that of the Government of India. “That might surprise you. The government is currently reporting in low 80s,” she said.

The methods used by the World Bank to gauge the percentage of electrified households, is different from that of India. World Bank’s methodology is based on a household survey, which includes even those who are off grid, while the figures of the government are based on official utility connection, she said.

“In absolute terms, India is doing more on electrification than any other countries. Thirty million a year, is really an astounding performance and it stands out from the crowd,” Foster said.