India and Denmark have signed a Memorandum of Understanding (MoU) on Indo-Denmark Energy Cooperation to develop a strong, deep and long-term co-operation between the two countries in the power sector. 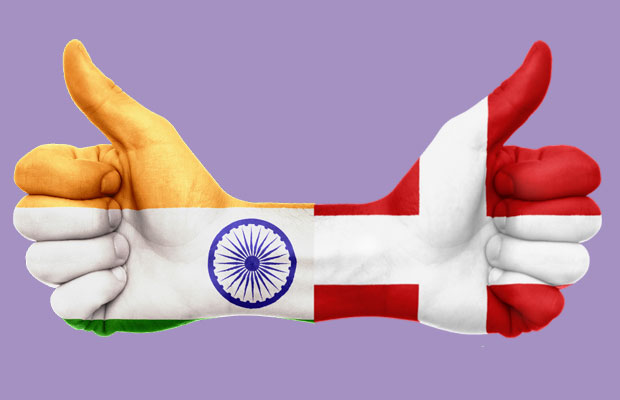 The MoU was inked between the two countries on June 5, 2020, on the basis of equality, reciprocity and mutual benefit.

From the Indian side, MoU was signed by Sanjiv Nandan Sahai, Secretary (Power) and from the Danish side, Freddy Svane, Ambassador of Denmark to India signed the agreement.

The move is expected to benefit the Indian electricity market from cooperation with Denmark in these areas. Thus for the implementation of identified areas, a Joint Working Group (JWG) will be established under the MoU.

Meanwhile, both the governments will endeavour to take necessary steps to encourage and promote strategic and technical co-operation in the power sector for mutual benefit in the identified areas through this MoU.

In April last year, the Union Cabinet, chaired by the Prime Minister Narendra Modi, given its approval for a Cooperation Agreement between Ministry of New and Renewable Energy of India and Ministry for Energy, Utilities and Climate of the Kingdom of Denmark on strategic sector cooperation in the field of Renewable Energy with a focus on Offshore Wind Energy.

A Letter of Intent to establish an Indo-Danish Centre of Excellence for Renewable Energy in India was also signed in this respect.

The objective of the cooperation agreement was to promote cooperation between the two countries in the field of renewable energy with a special focus on offshore wind.