India can reach a capacity of 17,000 megawatts in renewable energy by the year 2022, the Rajya Sabha was informed. 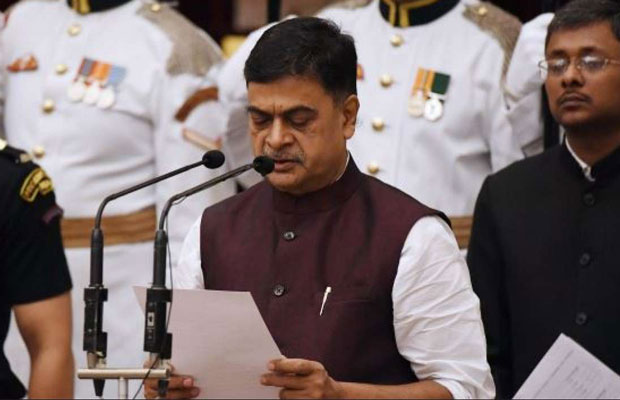 As per the share of renewable energy in the total electric power generation capacity, the addition was 52.2 percent, he said.

The minister said the installed capacity was consistently increasing.

India has ambitious plans to increase the installed capacity of Renewable Energy (RE) to 175 GW by 2022. Of this 100 GW come from solar, 60 GW of wind, 10 GW of bioenergy and 5 GW of small hydro. India’s total installed renewable power capacity crossed 60 GW this year, more than double the country’s installed capacity just four years ago.