India Calls for Diaspora Role in Developing RE Sector

V.K. Singh called for suggestions from the participants at the Indian diaspora conclave, on how to develop solar energy. 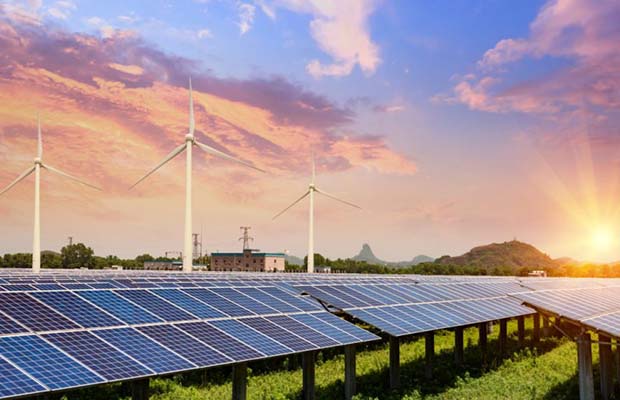 India has called upon its diaspora to play a role in boosting the renewable energy sector, with Minister of State for External Affairs V.K. Singh calling for suggestions from the participants at the Pravasi Bharatiya Divas (PBD) — the Indian diaspora conclave — on how to develop solar energy.

Singh outlined the achievement of the government in attaining nearly 25 GW of the 100 GW target set for solar energy till 2022 at a plenary session on the role of the Indian diaspora in capacity building for affordable solar power.

He invited the audience to contribute with positive suggestions for successful implementation of the government’s policies.

India initiated the International Solar Alliance (ISA) at the Paris climate summit in 2015.

Launched by Prime Minister Narendra Modi and then French President Francois Hollande at the Paris climate summit in 2015, the ISA was conceived as a coalition of solar resource-rich countries to address their special energy needs and provide a platform to collaborate on dealing with the identified gaps through a common, agreed approach.

It is open to all 121 prospective member countries falling between the Tropics of Cancer and Capricorn.