This installation will represent the 56th solar project for IKEA in the U.S., and contribute to the company’s solar presence atop nearly 90% of its U.S. locations, with a total generation of more than 56 MW. 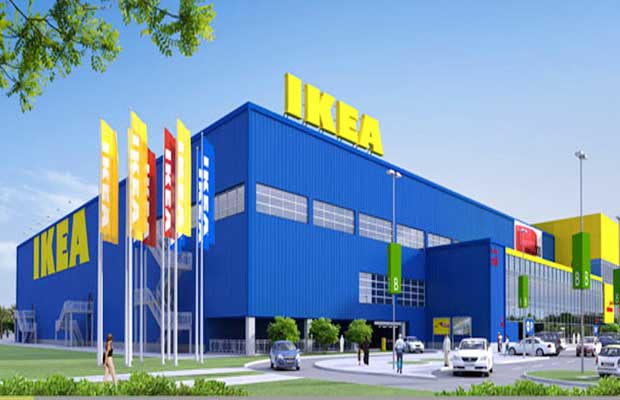 IKEA, the world’s leading home furnishings retailer, has announced that its future store in Norfolk, Virginia in the US will be equipped with a rooftop solar system and electric vehicle (EV) charging stations when it opens Spring 2019.

The store will feature a 180,000-square-foot solar array, which will consist of a 1.26 MW system, built with 3,654 panels, and produce approximately 1,743 MWh of electricity annually for the store, the equivalent of reducing 1,233 metric tons of carbon dioxide or the equivalent of the emissions of 262 cars or providing electricity for 215 homes yearly.

“We are excited to further our sustainability commitment with the installation of the largest solar rooftop array in the area and EV charging stations at our future IKEA Norfolk store,” said Lisa Davis, Sustainability Manager, IKEA U.S. “At IKEA, we want to have a positive impact on people and the planet, and these investments support our objectives to reduce our emissions and achieve energy independence by 2020.”

This installation will represent the 56th solar project for IKEA in the U.S., and contribute to the company’s solar presence atop nearly 90% of its U.S. locations, with a total generation of more than 56 MW.

In addition to the rooftop system, the store will have three Blink electric vehicle charging stations. To charge an EV at the future IKEA Norfolk, drivers can tap their Blink InCard to the reader below the screen, initiate the session directly from the Blink Mobile application, or use a guest code provided via Blink.

In August last year, IKEA announced that it will introduce a fleet of electric rickshaws to its delivery fleet for its Hyderabad store. The solar-powered auto rickshaws will be run by electric motors which will source energy from batteries which will be charged at the Ikea’s solar facility fitted with around 4,000 rooftop solar panels. Excess energy will be used by the store inside.