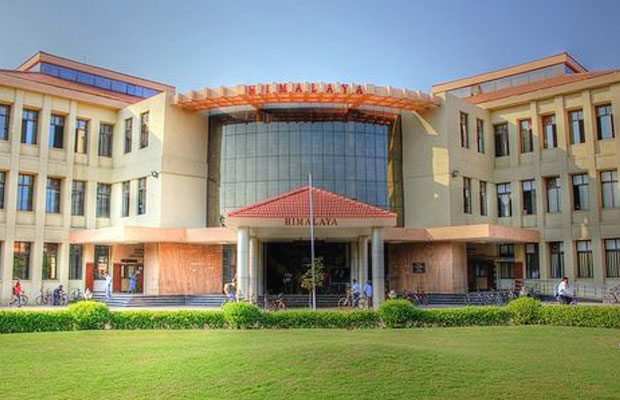 To provide a solar power, clean drinking water and create better sanitation conditions in the villages of Vellalapakkam, Gopurajapuram, and Panangudi in Nagapattinam district, the Indian Institute of Technology (IIT) Madras has entered into a partnership with the Chennai Petroleum Corporation Limited (CPCL).

The memorandum of undertaking (MoU) was signed by the heads of IIT Madras and CPCL. Among the signatories was Ravindra Gettu, who is dean (Industrial Consultancy and Sponsored Research) at IIT Madras, and M. Sankaranarayanan, chief general manager (HR & Legal) at CPCL.

The villages have already been visited by Professors Ligy Philip and B.S. Murty from the Department of Civil Engineering of IIT Madras, along with CPCL officials to ascertain the requirements and begin planning the project.

IIT Madras will conduct a topographical survey to study the area and ground levels for designing water distribution system. It will also assess the pond and conduct water quality testing, estimate the yield of wells in the area and carry out an electrical resistivity survey to design borewells. A social survey would also be conducted in the project to obtain the feedback of people in the area and obtain their cooperation.

Rajeev Ailawadi, Director (Finance), CPCL, said, “We expect the project to be one of the showcase CSR Projects of CPCL and we assure that CPCL will provide all support required to IIT Madras towards its execution.”