The project was commissioned by BVG India Ltd and is spread across 4220 square meter of space and is slated to generate around 1,580 kWp of energy every year. 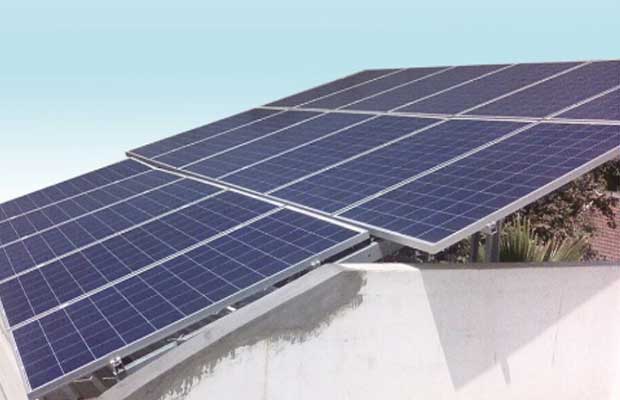 The project was commissioned by BVG India Ltd and is spread across 4220 square meter of space and is slated to generate around 1,580 kWp of energy every year.  This will help the institute reduce their carbon footprint by 500 tons each year.

Similarly, IIT Kharagpur in May 2018 had had issued a tender inviting express of interest for developing solar project worth 5.5 MW capacity.

With the Government’s solar push gaining traction, more and more number of educational institutions are opting for solar energy to meet their energy requirements which is not only cost effective but also helps create a sustainable environment.

Part from individual institutions, some state governments are also powering their schools using solar energy. Haryana Government last year had announced that it will power all government schools in the state using hybrid solar systems. The project is to be implemented in a phased manner.