With an aim to promote more investment in the renewable energy projects in Bangladesh, the International Finance Corporation (IFC) has entered into an agreement with the Sustainable and Renewable Energy Development Authority (SREDA) of Bangladesh. 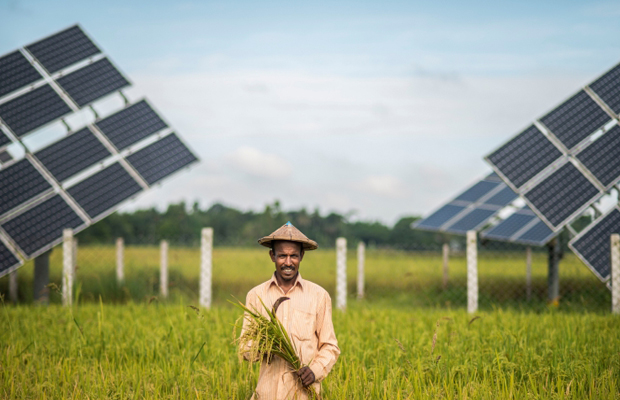 As per the agreement signed, IFC, a member of the World Bank Group, will support a solar power plant of 35-50 MW of capacity in Kushtia district in Bangladesh.

The motive behind the pilot project is to demonstrate a viable model for the solar power plant in the Asian country.

This solar energy project will be developed through a competitive bidding process under a public-private partnership (PPP) model.

“This plan to bring in a solar independent power producer through a competitive bidding process will play a pivotal role in developing the country’s renewable energy program by providing increased electricity access and clean energy, which will have positive impact on businesses and households in Bangladesh,” said Mohammad Helal Uddin, Chairman, SREDA.

IFC is the lead transaction advisor to SREDA and is helping with structuring and tendering of the project to attract a credible private sector developer through a transparent and competitive process.

Commenting on the development, Wendy Werner, IFC Country Manager for Bangladesh, Bhutan and Nepal said “this is a unique concept as it will support the government in creating a viable and sustainable renewable energy model in Bangladesh, using marginal low-lying land to produce solar energy. This model can be repeated across the country.”

Werner further added that “by engaging the private sector, we aim to promote more investment in renewable energy projects in Bangladesh and reduce reliance on thermal energy.”

Currently, Bangladesh has an electricity access rate of around 90 percent. Apart from increasing access, Bangladesh aims to boost its share of renewable energy generation in the energy mix from less than 3 percent to 10 percent by 2021 and wants to double that by 2030.

At present, country’s more than 90 percent of power generation is dependent on fossil fuels. It is also facing challenges in setting up renewable energy projects due to limitations of land.