IEA has finalised a USD 65 million wind construction award in the state of Iowa. The award is for the construction of a 150 MW wind farm. 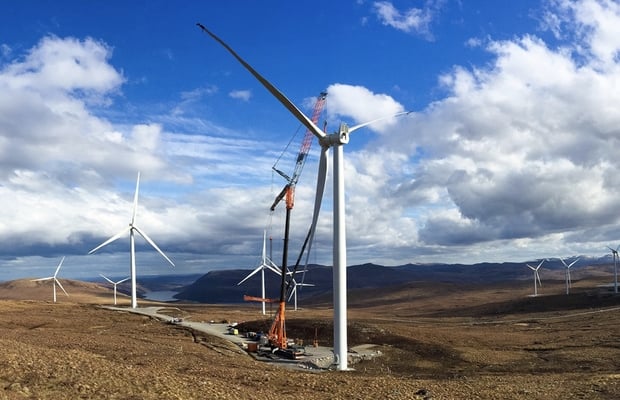 The award is for the construction of a 150 MW wind farm in Northern Iowa that, upon its anticipated completion in November 2020, will produce roughly 600,000 megawatt-hours of electricity each year, or enough energy to power roughly 70,000 homes. White Construction will self-perform all of the engineering, procurement and construction needs of the project, including the building of access roads, the erection of wind generators, the installation of turbine foundations, and the construction of project substations and a medium-voltage collection system.

Iowa is a national leader in wind energy, ranking second in the US for installed wind capacity. The state was also the first state to produce more than 30 percent of its electricity from wind. Wind construction projects, including that of this newest wind farm, will bring the state well over 10,000 MW of installed capacity within the next few years, according to the Iowa Environmental Council.

“IEA is committed to providing state-of-the-art, sustainable energy solutions to each of our clients,” said JP Roehm, IEA’s President and Chief Executive Officer. “We are very pleased to be able to support this newest wind farm project that will bring reliable, affordable energy to Iowa, while also contributing to the reduction of carbon emissions in the state.”

In January, the firm had announced a wind energy project award in Illinois. The award was for the construction of the Blooming Grove Wind Energy Center in McLean County. The project’s planned 94 turbines will generate an estimated 250 MW of power that will be delivered into the Illinois electrical grid. It is estimated that the project will generate enough energy to power 69,000 homes annually.