The Idaho Power has been asking for creation of special group since 2017. The main motive behind the ruling was that the existing cost of serving customers is not sufficient enough and the rates should be changed. 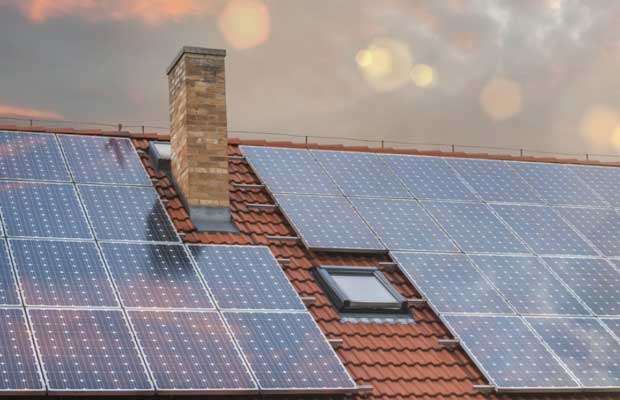 The Idaho Public Utilities Commission in United States has created a special group of Idaho power consumers who supply their surplus power that is generated from solar rooftops installed on their home.

The Idaho Power has been asking for creation of special group since 2017. The main motto behind the ruling was that the existing cost of serving customers is not sufficient enough and the rates should be changed.

According to the utility the customers were not paying their share of fixed costs it incurs in providing service.

On the request of Idaho, Public Utilities Commission held two public rulings in March of this year. There were environmental groups like Idaho Conservative League who vehemently objected to the move of Idaho Power. The main reason for their objection was that how Idaho Power demonstrated the costs of providing its services.

However utility said, “We can also assure the company’s customers that discriminatory rates will not follow from the outcome of this case. The commission views on-site generation as an inevitable part of any utility’s future resource portfolio.”

“It puts the cart before the horse. Idaho is now the only state in the nation to force utility customers who generate their own electricity into a separate rate class without first completing basic studies to show the changes are justified,” says Zack Waterman, director of the Idaho chapter.

He is of the opinion that a study should be done by independent, third-party consultants to look into the matter.

Waterman said, “If a fair study determines that Idaho Power is overcompensating customers for electricity they export to the grid, it may be appropriate to change those rates.”

“Customers who take their energy needs into their own hands should not be forced to pay more for the electricity they purchase or foot or more expensive monthly fixed charge, he added.”