On of Australia’s most iconic heritage building, Sydney Opera House will procure solar and wind energy to power its activities for the next 7 years 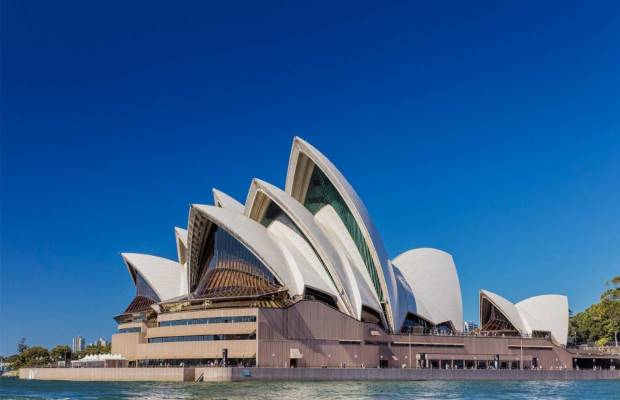 Australia’s most iconic building Sydney Opera house has inked contracts to source wind and solar power from major projects in the state of New South Wales.

Based on a power purchase agreement (PPA) signed with commercial electricity retailer Flow Power, more than 85% of the Opera House’s yearly energy consumption of 16 GWh (equivalent to 2,500 households) will be matched with renewable energy supplies for the next seven years.

“The Opera House is Australia’s first heritage-listed building to commit to this innovative energy retail model, joining a growing number of high-profile organizations leading the way towards a low carbon future through investment in large-scale renewable projects,” said Ian Cashen, the Sydney Opera House’s executive director of building. “This deal brings us another step closer to our long-term renewable energy goals and will deliver significant savings in operational costs over its seven-year period.”

The Opera House will be investing its annual A$2.4 million ($1.67 million) electricity spend to source power from major wind and solar projects in New South Wales. The installations include the 270 MW Sapphire Wind Farm in Glenn Innes and the 120 MW Bomen Solar Farm, which is under construction in Wagga Wagga.

It may also pursue tri-generation options soon with battery storage thrown in the hybrid RE energy source. The Bomen Solar Farm is the first renewable energy asset in network owner Spark Infrastructure’s portfolio. It acquired the project from developer Renew Estate, which is partly owned by German developer Wirsol Energy. The installation is close to the Wagga North substation, where it will be connected to TransGrid’s transmission network. The project includes a 40 MWh battery storage component. The project will feature bifacial PV panels supplied by Jinko Solar, inverters from SMA and trackers from NEXTracker.

Published with the permission of Iamrenew