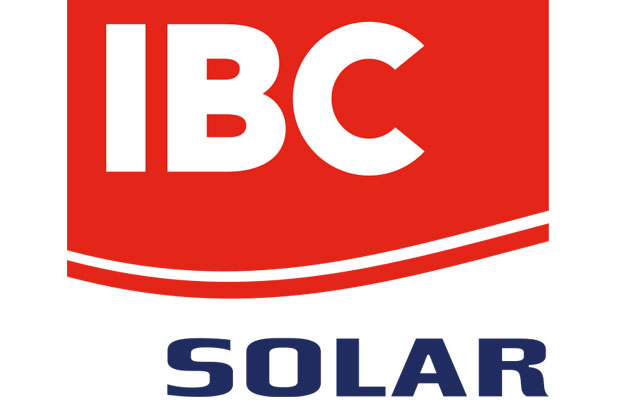 The project is part of India’s Open Access Policy. With the Electricity Act (2003), the government confirms open access to the transmission lines as an encouragement to private investors to enter the electricity generation sector.

Under this provision, every person who has constructed a captive generating plant is entitled to open access to the transmission lines for carrying electricity from their plant to the destination of its use. It is similar to a self-consumption plant with some distance between generator and consumption point.

“This is a very interesting project,” says Shailendra Bebortha, Managing Director of IBC Solar in India, “As it combines a lot of unusual factors.” In fact, the project has quite a few of ‘first times’. While IBC Solar so far concentrated on Rajasthan, Maharashtra and Odisha, this is its first solar park in Tamil Nadu.

The solar park was built near Madurai, for The Peria Karamalai Tea & Produce Co. Ltd. which has reduced its carbon footprint with a solar park thus confirming their commitment to renewable energies. The NSE-listed company belongs to the LN Bangur Group who has worked with IBC Solar for several other large-scale projects.

Shreeyash Bangur, MD of LN Bangur Group says: “This project is of immense significance as we have replaced our more than 20-year-old wind project with solar. From now on, 100% of our tea will be manufactured with solar energy.”

The installation crew had to overcome a prolonged monsoon and Shailendra Bebortha takes particular pride in the fact that the solar project was realized on time. At the same time, the solar park was built with the proverbial IBC Solar-quality, with-tier one modules and inverters and meticulous attention to the detail.