With the newly connected PV plant, IBC SOLAR is supporting Odisha to increase its share of solar power by around 30 percent. 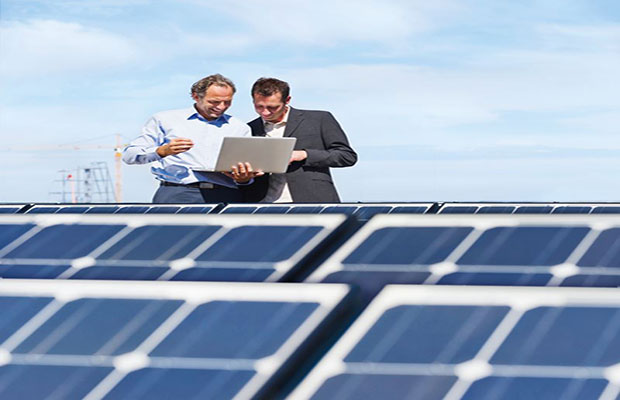 With the newly connected PV plant, IBC SOLAR is supporting Odisha to increase its share of solar power by around 30 percent.

This is an important step for the economic development in Odisha and, in particular, for the district of Kalahandi where the new solar plant is situated.

Commenting on the commissioning, IBC Solar in India, Managing Director, Shailendra Bebortha said that this project will bring western Odisha prominently in the solar map of India and contribute to increase the standard of living in the area by creating many local opportunities both during the construction and operations phase.

The company’s Sadipali project is part of a 270 MW PV tender floated by Solar Energy Corporation of India(SECI) in Odisha in August 2016, and a 25-year PPA was awarded to IBC SOLAR through a competitive reverse auction process.

“With this project, we have consolidated a strong know-how in project development, land securitization and grid connection in Odisha, a state with a high potential for solar PV build-up,” said José María Llopis, CEO, IBC SOLAR Energy GmbH.

It is not only the company’s largest single location plant, but also the company’s first project in India that was fully developed, financed, constructed and commissioned by IBC SOLAR alone.

The solar plant meets the high-quality standards of IBC SOLAR as well as it fulfils stringent international standards of health and safety.