Hyundai Mulls to Roll Out EVs from its Chennai Plant

Further, Hyundai Motor India Ltd (HMIL) is also targeting to cross the 10 million milestone in the first quarter of 2021. 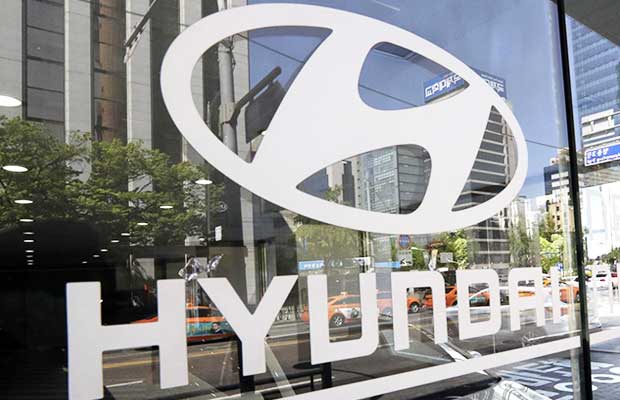 South Korean multinational auto maker Hyundai is mulling to roll out electric vehicles (EVs) from its plant in India, which is set to become one of its global regional headquarters with more responsibility for local long-term planning, said a senior company official.

Further, Hyundai Motor India Ltd (HMIL) is also targeting to cross the 10 million milestone in the first quarter of 2021.

HMIL has sold eight million vehicles cumulatively in India during the 20 years of operations.

Aiming to bring 8 new products between 2018 and 2020, the company is also increasing its annual production capacity to 7.5 lakh units from January next year from 7 lakh at present.

Commenting on the development, Hyundai Motor India, Managing Director and CEO, Y K Koo said, “An electric SUV is among the eight products planned to be launched here between this year and 2020. It is expected in the second half of 2019. Initially. We will import it as completely knocked down unit.”

On the company’s future plans, he said, “Our plan is to produce EVs from our Chennai plant in the long term.”

HMIL will launch the electric SUV in 15 cities in India, Koo said, adding “pricing and target volume are still being finalized.”

Reiterating that Hyundai has identified EV as the key technology for the future in India, he said the company is not looking at bringing hybrid vehicles in India.

He further said that, “Our focus for new technology is on EVs but we need government support to make it adopted on a mass scale.”

The government must consider reducing import duties, cutting GST rate on EVs to 5 percent from 12 percent and continuation of subsidy support under FAME scheme for personal EVs, Koo added.

He also feels that, “Also there is a need for development of charging infrastructure, for which the industry would need government support.”