“The consolidated net profit after taxes (PAT) of the company stood at Rs 6.2 crore during the corresponding quarter a year ago,” said HPL Electric & Power.

One of the country’s leading electric equipment maker, HPL Electric & Power reported an increase of 26.1 per cent in its consolidated net profit after taxes (PAT) at Rs 7.8 crore for the second quarter ended September 30, 2018, mainly on account of significant growth in its metering and switchgear segments. 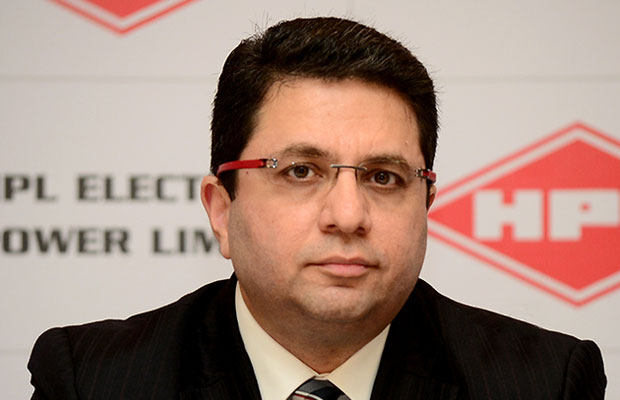 “The consolidated net profit after taxes (PAT) of the company stood at Rs 6.2 crore during the corresponding quarter a year ago,” said HPL Electric & Power.

The company said in a statement that, “This was fuelled by 43 percent YoY & 30 percent QoQ growth in the metering segment, driven by strong execution and month-on-month improvement in deliveries. The switchgear segment also contributed towards overall sales growth as it grew by 46 percent YoY and 4 percent QoQ.”

Further, it’s consolidated revenue from operations grew by 27.8 per cent to Rs 286.5 crore during July-September quarter of FY 2018-19, as compared to Rs 224.2 crore during the same period last year.

However, “YoY decline in lighting revenue was due to the high-base effect, as festive revenue was booked in second quarter last year,” it added.

During the quarter under review, total expenses of the electric equipment maker grew by 27.7 per cent to Rs 276.8 crore, against Rs 216.8 crore during the same quarter previous fiscal.

Commenting on the development, HPL Electric & Power, Joint Managing Director, Gautam Seth said, steady order inflow in the metering segment along with strong execution capabilities provide a positive outlook for the second half. We have recently received a Smart Meter order from one of the leading private power utilities.