Honda has announced that it has agreed on two VPPAs to power its North American operations using wind and solar power. 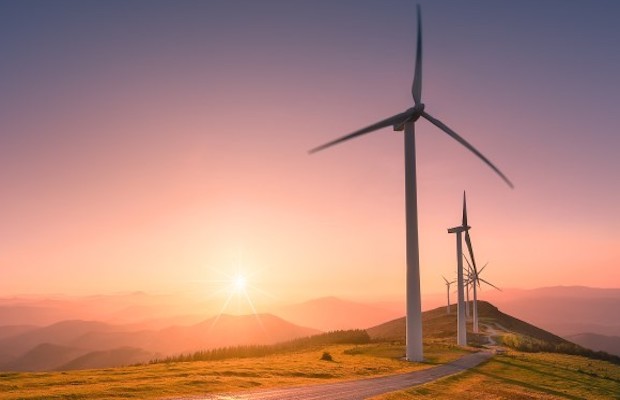 Automotive manufacturer, Honda has announced that it has agreed on two virtual power purchase agreements (VPPAs) to power a portion of its North American operations using wind and solar power.

The VPPAs are for a total output of 320MW of renewable generation capacity, which will cover more than 60 percent of the electricity consumed by the facilities in North America.

The comply has also announced that starting 2021, it will be annually sourcing 482,000MWh from a 200 MW solar power generated by an undisclosed solar facility located in Texas, US.

American Honda Connected and Environmental Business Development manager Ryan Harty said that these combined VPPAs will help the company meet its CO2 reduction goals by adding clean renewable electricity and by de-carbonising the electricity grid. Once operational, the VPPA’s will allow the company to eliminate more than 800,000 metric tonnes of CO2 emissions per year. The company has pledged to reduce CO2 by 50 percent by 2050.

“We hope the addition of a ‘collar’ to the Boiling Springs project will encourage other companies to consider VPPAs as a method to secure renewable power and reduce climate-altering carbon emissions.”

Honda’s combined agreements for the output of 320 MW of renewable generation capacity will result in the purchase of 1.012 million MWh of electricity per year, making it the largest renewable energy procurement commitment for an automaker and one of the largest VPPA commitments in the US market.

According to the company, the agreements will also increase the total renewable electricity usage for North America to over 80 percent.

Honda is also involved in the onsite production of renewable power at its North American operations, with 7.3 MW of renewable wind and solar power installed at its plants in the region.