Last year Andhra Pradesh-based thermal energy company, HNPCL, had initiated talks to purchase Kiran Energy, which is having an operational portfolio of around 85 MW now. 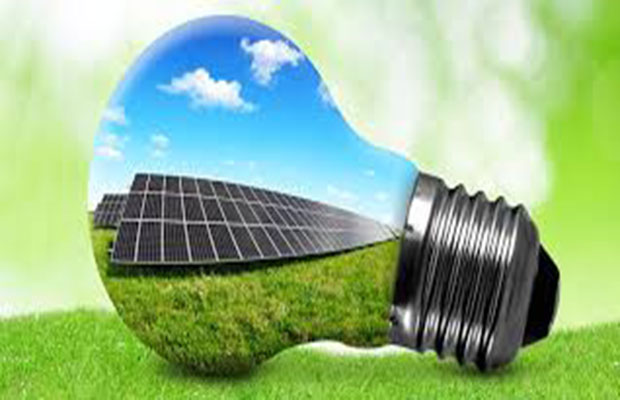 Last year Andhra Pradesh-based thermal energy company, HNPCL, had initiated talks to purchase Kiran Energy, which is having an operational portfolio of around 85 MW now.

The company is also engaged in building solar clusters in Gujarat, Maharashtra, Karnataka, Tamil Nadu and Rajasthan with capacities varying between 50 MW and 100 MW.

Sources told PTI that the Hindujas have acquired Kiran Energy by buying out the private equity funds who own majority.

Moreover, the three private equity players who are exiting the company are Argonaut Ventures, New Silk Route and Bessemer Venture Partners India which collectively own nearly 80 per cent in the company.

While, the founders Contractor and Rosling and a few others own the rest.

However, Hindujas were not reachable for comments, but the sources said the size of the deal could be in the range of Rs 800 to Rs 1,000 crore.

A few years ago, co-chairman of the Hinduja group Gopichand Hinduja, had said the group had plans to invest USD 1 billion to install 1000 MW of solar capacity.

Meanwhile, the company had disclosed its plan to expand its generation capacity to 10,000 MW over the next ten years at an expected investment of USD 10 billion across India.