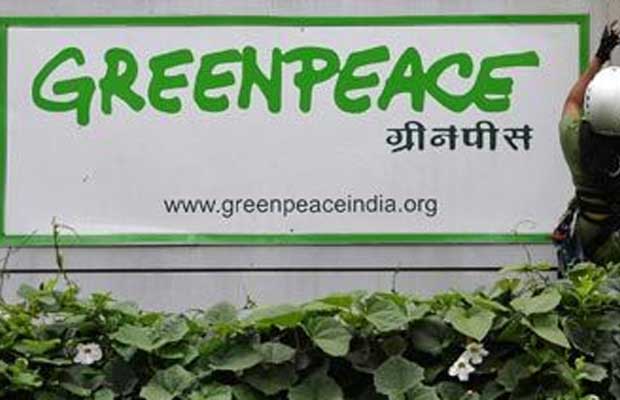 Greenpeace India said that 21 per cent target of Renewable Purchase Obligation (RPO) by 2022 will be helping India in meeting the renewable energy goal of 175 GW till 2022, but RPO compliance by discoms is critical.

The global environmental group’s India branch in a statement said, “The Union government’s decision to increase RPO of state distribution companies from 17 per cent in 2019 to 21 per cent by 2022 has been welcomed by Greenpeace India, while also warning that ensuring the Discoms compliance is critical. The RPO target will help India meet its 175 GW renewable energy target under the Paris Agreement on Climate Change.”

In a statement Greenpeace India, Climate and Energy Campaigner, Pujarini Sen said, “Most state Discoms have failed to comply with existing RPO targets and do not seem to be serious about making the shift to clean energy. According to a 2017 Greenpeace analysis, only 6 states were able to meet the RPO targets, so it’s great that the Ministry of New and Renewable Energy (MNRE) has now established an RPO Compliance Cell, though there is no clarity yet on what penalties could be imposed for non-compliance.”

Further, to actually meet the new RPOs, state and private Discoms will need to implement new & creative renewable projects and not rely on large solar or wind farms alone, it said.

Sen added that, “The Kusum scheme will empower farmers to generate and sell clean electricity to the grid, generating additional income for the farmer, while also helping Discoms meet their RPO targets and reducing the burden on Discoms to supply subsidised electricity to the agricultural sector. It’s a win-win for farmers, Discoms and state governments.”