The Madras High Court admitted Shapoorji Pallonji’s petition on January 19 and issued a temporary stay on the implementation of the recommendation. 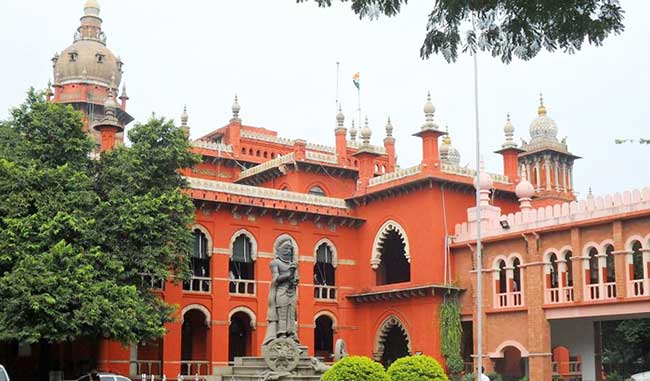 In a significant development, High Court has decided to hear the petition filed against the preliminary recommendation of the Director General (Safeguards) to impose 70 percent safeguard duty on imported solar panels and modules is likely to be decided on February 13. The date was fixed following a second hearing of the case on February 2.

Following an appeal from the Indian Solar Manufacturers Association (ISMA) in last December, seeking a safeguard duty on imported solar equipment on the ground that they were adversely affecting the local solar manufacturing industry, the DG Safeguards sought responses from all stakeholders on December 19, giving them a month to reply.

Though, the DG Safeguards’ preliminary findings concluded that imported equipment was indeed causing serious injury to domestic manufacturing and on January 5, he recommended 70% safeguard duty, well before one month had lapsed.

The Madras High Court admitted Shapoorji Pallonji’s petition on January 19 and issued a temporary stay on the implementation of the recommendation.

The petition claimed that since Shapoorji Pallonji was not given an opportunity to place its viewpoint before the DG Safeguards, the findings were “illegal, arbitrary, without authority of law and in contravention of the Customs Tariff Act”.

The counsel for DG Safeguards sought time for the Additional Solicitor General to file his reply. The reply was filed at the subsequent hearing on February 2, but its details have not been revealed.