HERC Approves PPA for 23 MW of Solar Projects in Haryana

The commission has approved the PPA of solar projects totaling 23 MW, which the HPPC had signed with four solar project developers. 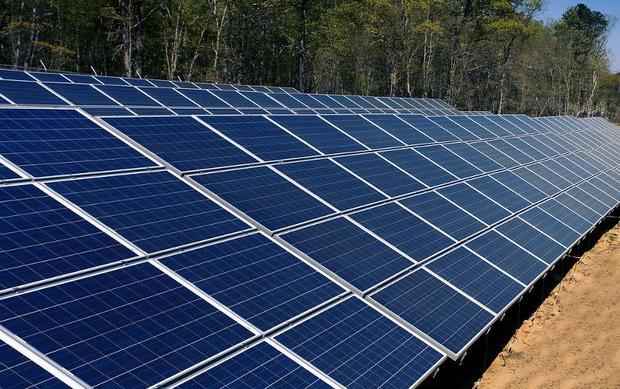 The Haryana Electricity Regulatory Commission (HERC) has issued an order approving the power purchase agreements (PPAs) of solar projects after a common petition was filed by Haryana Power Purchase Centre (HPPC) and the Appellate Tribunal for Electricity (APTEL).

The commission has approved the PPA of solar projects totaling 23 MW, which the HPPC had signed with four solar project developers.

In 2015, HPPC had entered into an agreement with Balarch Renewable Energy, Neel Metal Product Limited,  Ultimate Sun Systems and Subhash Infra Engineers for 1 MW, 20 MW,1 MW and 1 MW solar at a tariff rate of Rs 6.44/kWh.

The state commission later issued an order stating that HPPC will restore the bank guarantee as well as a certificate of public goods amount without any other cost to the project developers. The commission had also stated that in case of the successful bidders who have already commissioned their projects or are nearing completion (more than 80 percent complete) can explore the possibilities for arriving at an equitable and reasonable solution to arrive at a tariff aligned to the prevailing market conditions.

Unhappy with the order, the four firms with which the HPPC had signed the PPA, filed an appeal with APTEL. After reviewing the facts and circumstances of the case,  APTEL ordered that the PPAs signed to be allowed by the state commission at the tariff of ₹5.68/kWh without accelerated depreciation (AD) and later handed the matter to Haryana Electricity Commission.

Consecutively, the commission has approved PPAs for the 23 MW of solar PV capacity but at an altered tariff of ₹5.678/kWh. The HERC has also directed HPPC to submit a copy of signed PPAs within 15 days from the date of this order.